From Pineapple to Piña: A Philippine Textile Treasure

From Pineapple to Piña: A Philippine Textile Treasure

Unique to the Philippines, piña is an extraordinary textile made by weaving the fibers of the leaves of the pineapple plant. This light, airy fabric was perfectly suitable to the tropical climate. The textile enjoyed a golden age during the late eighteenth and nineteenth centuries, particularly on the island of Panay, where it was made into shirts, women’s blouses, shoulder scarfs, handkerchiefs, and table linens. 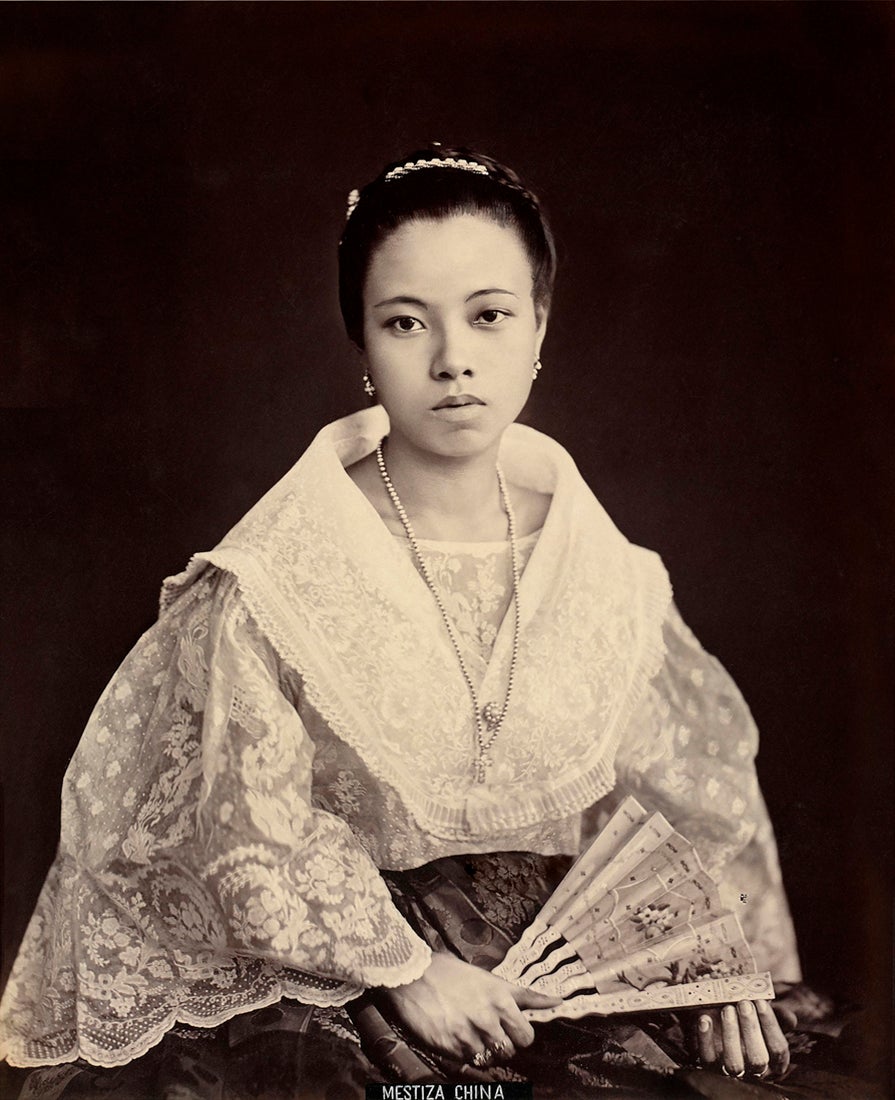 Europeans introduced the pineapple to the Philippines from the Americas sometime in the sixteenth century. Local inhabitants already had a long tradition of weaving fabric from plant fibers. By the 1570s, piña fabric production had commenced. Unlike sweet varieties grown for food, the small, hearty Red Spanish pineapple is planted in the shade and cultivated for its long leaves. Piña has long been treasured due to the laborious, time-consuming process of its production—extracting the pineapple plant fibers, washing and drying the fibers in the sun, patiently hand knotting three to four feet of fibers together to form thread, weaving threads into cloth on simple looms, and then embroidering the fabric.

Although local and imported cotton and silk were readily available in the heyday of piña, the gossamer fine piña cloth lent itself to intricate embroidery. A variety of needlework was introduced to the Philippines during Spanish rule, and most women acquired instruction in a variety of stitchery. Piña handwork quickly matched and often surpassed the most intricate laces popular in Spain and France at the time. Piña textiles, as well as the pineapple fruit itself, were coveted in Europe and considered worthy gifts to give to royalty.

Favored by the affluent, women from all classes of society aspired to wear piña ensembles, referred to as María Clara—the name of the female heroine in the novel Noli Me Tángere, written in 1887 by the Filipino author José Rizal (1861–96). The ensemble consists of a blouse or camisa, which has bell-shaped sleeves, a long skirt or saya, and a pañuelo or square piece of cloth folded and placed over the shoulders for modesty. The traditional male blouse of the Philippines, the barong tagalog, was also made from piña.

This exhibition was made possible by a generous loan from Lacis Museum of Lace and Textiles. Special thank you to Jules Kliot, Storrie Johnson, Anthony Cruz Legarda, Habi: The Philippine Textile Council, and The Hinabi Project, San Francisco. 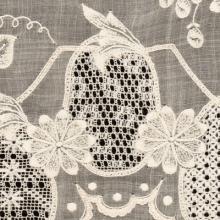 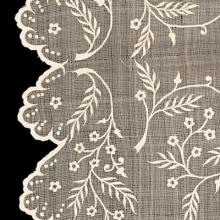 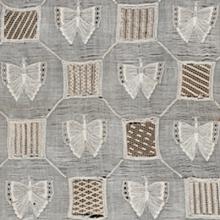 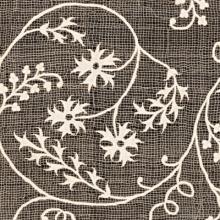 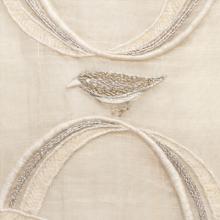 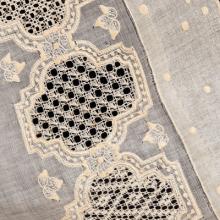 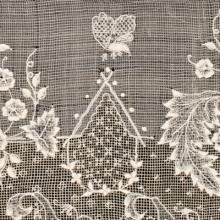 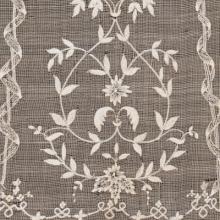 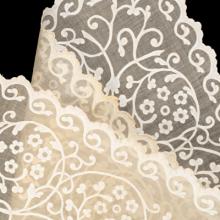 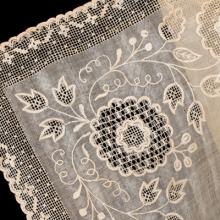 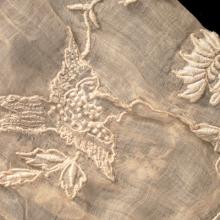 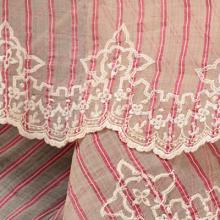