Harvey Bernard Milk (1930–78) was a visionary human rights leader, a groundbreaking political luminary, and a seminal figure of the LGBTQ rights movement. Born into a middle-class Jewish family in Woodmere, New York, Milk followed several career paths before focusing on social activism and politics. He moved to San Francisco in 1972 with his romantic partner Scott Smith (1948–95) and opened a camera shop in the Castro, a neighborhood that by that time had become a sanctuary for the city’s gay population. Milk announced his candidacy for the City and County of San Francisco Board of Supervisors in 1973 on a platform advocating gay and lesbian rights, individual freedom, and economic reform. Although the grassroots campaign was defeated, Milk proudly stated, “Win or not, the fact that we’re willing to wage a hard, uphill fight for what we feel is right will provide help and courage to others.”

In 1975, Milk campaigned for supervisor again and lost. The following year, Mayor George Moscone (1929–78) appointed him to the Board of Permit Appeals, making Milk the first openly gay city commissioner in the United States. Dubbed “The Mayor of Castro Street,” Milk mobilized the community and helped to register thousands of voters. He partnered with the local Teamsters Union and co-organized a successful boycott of Coors beer for the company’s discriminatory anti-union policies—one of the earliest instances of a gay community realizing its collective power through an economic boycott. Undaunted by his previous defeats, Milk ran for supervisor a third time and won, making him the first openly gay elected official in California. Milk’s watershed 1977 victory made national and international headlines and served as a triumphant milestone for the LGBTQ community. Milk used his platform to encourage others to come out of the closet as a critical first step toward achieving their rights.

The late 1970s were turbulent years for the LGBTQ rights movement. Beginning in January 1977, former pop singer and Miss America finalist Anita Bryant (b. 1940) led a successful, six-month campaign to roll back a recently passed gay rights ordinance in Dade County, Florida. Numerous cities followed suit with similar repeals of anti-discrimination protections for lesbian and gay people. In March 1978, Mayor Moscone signed a landmark ordinance authored by Milk that banned discrimination based on sexual orientation in employment and housing in San Francisco. That same year, Supervisor Milk was instrumental in the fight against California ballot initiative Proposition 6, which sought to ban openly gay teachers from working in the state’s public schools. The initiative’s defeat at the ballot box in November was a validation of the political power of the LGBTQ community and its allies.

Due to his high public profile as the first openly gay elected official in California, Milk attracted a torrent of hate mail, including threats on his life. In a chilling forecast, Milk recorded a living will ten days after his election, proclaiming, “If a bullet should enter my brain, let that bullet destroy every closet door.” On November 27, 1978, a disgruntled former supervisor, Dan White (1946–85), slipped through a basement window at City Hall and assassinated Mayor Moscone and Supervisor Milk in their offices. That evening, more than 25,000 grieving San Francisco Bay Area citizens congregated in the Castro before marching to City Hall in a candlelight vigil, sending a powerful and eloquent message that the struggle for gay rights would not end with Milk’s death. Six months later, when White received a voluntary manslaughter sentence of seven years and eight months, the community responded with a demonstration at City Hall that turned violent, with enraged protesters engaging the police in a series of pitched street battles. The “White Night Riots” served notice that the LGBTQ community would no longer suffer injustice in quiescence.

Today, Harvey Milk’s legacy is felt in the gains for LGBTQ rights made during the four decades since his assassination, including the 2015 United States Supreme Court ruling recognizing same-sex marriage as a legal right. Milk’s nascent vision of increasing worldwide representation in local, statewide, and national political offices peaked with the Rainbow Wave in November of 2018, when a record number of openly gay, lesbian, and transgender candidates were elected to public office. As Milk once declared, “If you help elect more gay people, that gives a green light to all who feel disenfranchised, a green light to move forward…because if a gay person makes it, the doors are open to everyone.” Milk also recognized that the fight for equality and human rights must continue as long as one person is denied their full measure of freedom, that “there is hope that the system can work for all minorities if we fight. We’ve given them hope.”

©2020 by the San Francisco Airport Commission. All rights reserved. 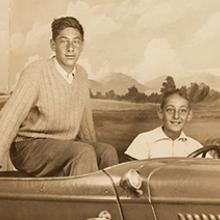 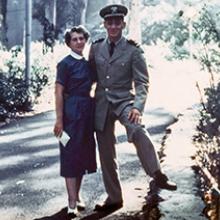 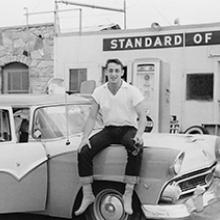 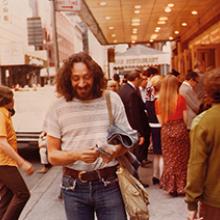 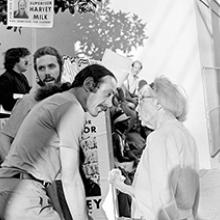 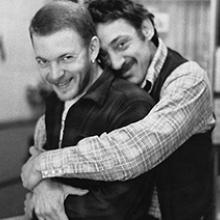 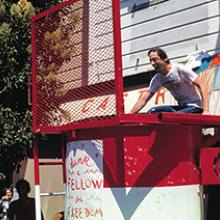 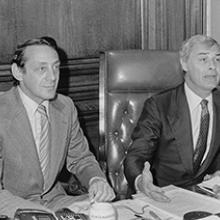 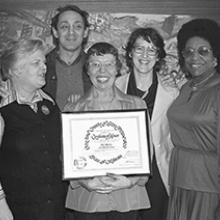 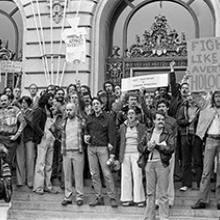 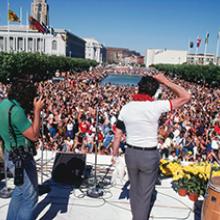 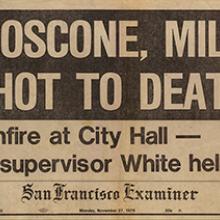 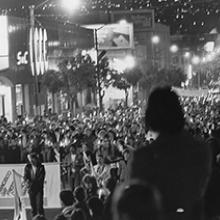 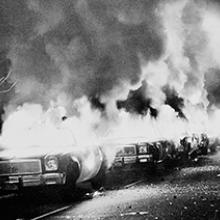 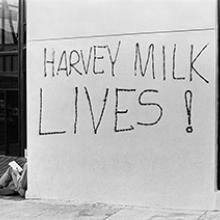 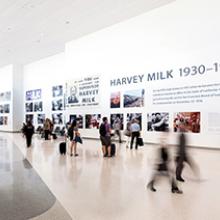