“Light has become more important than anything in the object world. There is no life without light. All matter is some form of radiant energy. It is through the magic of photography that light becomes the subject matter with colors, forms, and space/time relationships that express my deepest feelings and beliefs.”

Photographer Wynn Bullock (1902–75) was born in Chicago, Illinois, raised in Pasadena, California, and eventually settled on the Monterey Peninsula in the 1940s. Bullock's long career as a photographer was marked by an innate capacity for experimentation and a quest for deeper understanding of the natural world.

Bullock’s early career as a concert tenor led him through Europe in the mid-1920s where he was exposed to the work of Man Ray and László Moholy-Nagy and experienced an immediate affinity with photography. Photography remained a hobby until 1938 when he enrolled in the Los Angeles Art Center School to pursue professional training. His work began to receive recognition shortly thereafter, when the Los Angeles County Museum of Art organized his first solo exhibition in 1941. During the next several years, he focused his attention on both commercial and creative efforts. Although successful as a commercial photographer, Bullock found his greatest personal and artistic fulfillment through his creative work. Throughout the 1950s, Bullock devoted himself to establishing deep, direct connections with nature in and around the Central Coast of California. In 1955, his work was included in the landmark exhibition, The Family of Man, organized by Edward Steichen at the Museum of Modern Art in New York.

Already renowned for his evocative black and white imagery of the natural world made in the mid-and late-1950s, Bullock greatly altered the approach and appearance of his photographs in 1959. Inspired by a friend who was experimenting with lenses that were able to focus at extremely close range, Bullock modified an old 35mm Exakta camera to accommodate a dual-rail close-up bellows attachment. Using this system, he found he was able to focus “past” the object at hand and concentrate on the phenomenon of light itself. This discovery marked the beginning of a five-year period of intense creativity during which Bullock focused exclusively on producing what he called “color light abstractions.”

To make these images, Bullock produced an apparatus that held a number of horizontal sheets of clear glass spaced evenly above one another. Upon these, he would place a series of materials—water, shards of stained glass, brightly colored cellophane. By positioning the camera above and manipulating the materials on each layer of glass below, Bullock could precisely compose each frame to create his light abstractions. The resulting scenes were significant not only in their ability to transport the viewer to evocative worlds consisting solely of light and color, but in Bullock’s embrace of Kodachrome in his creative practice at a time when color photography was largely reserved for advertising and vernacular photography.

Wynn Bullock, along with contemporaries Ansel Adams, Harry Callahan, Aaron Siskind, and Frederick Sommer, are the five founding artists whose archives established the University of Arizona’s Center for Creative Photography in 1975. Recognized as a master mid-twentieth century photographer, Bullock’s work is in the permanent collections of over ninety institutions throughout the world including the Art Institute of Chicago; the George Eastman Museum, Rochester, NY; the J. Paul Getty Museum, Los Angeles; New York’s Metropolitan Museum of Art and Museum of Modern Art; the National Gallery of Australia in Canberra; the Tokyo Metropolitan Museum of Photography; and Bibliothèque nationale de France in Paris, among many others. 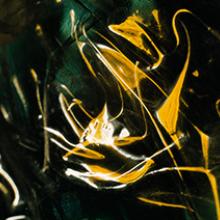 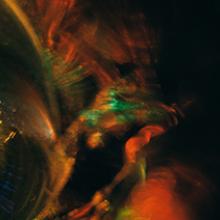 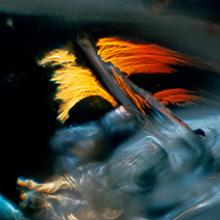 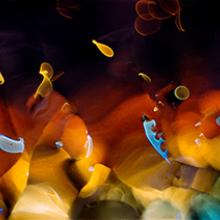 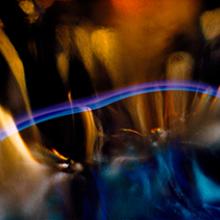 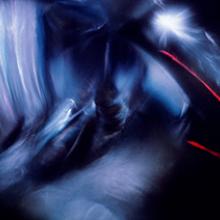 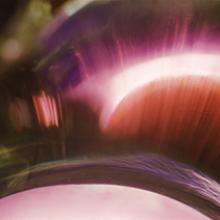 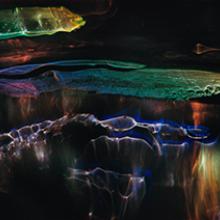 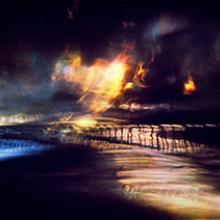 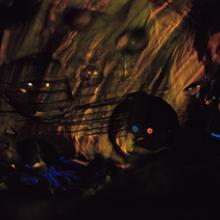 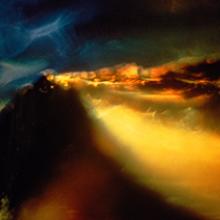 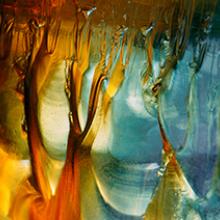