Widebody: The Launch of the Jumbojets in the Early 1970s

Widebody: The Launch of the Jumbojets in the Early 1970s

During the late 1960s, the limits of technological progress in aerospace endeavors appeared to be boundless. Jet airliners were transforming commercial aviation with their high speeds, extended ranges, and economy; flight tests on the Concorde supersonic transport were under way; and, even more remarkable, the Apollo space program landed the first astronauts on the moon. Amid this exuberance for high-tech solutions, Boeing Aircraft—already greatly successful in the commercial aviation market with its 707 and 727 jetliners—was asked by Pan American World Airways president Juan T. Trippe to develop an even more advanced jetliner, a “super jet”. The aircraft would cross continents and oceans at transonic cruising speeds while accommodating over twice the capacity of earlier jetliners in a giant fuselage capable of seating ten passengers abreast. The Boeing 747, which was first flown in 1969 and launched into service in 1970, would ultimately revolutionize long-distance commercial air travel and set a completely new standard in airliner design, the “widebody” or “jumbojet.” Not to be left behind in the widebody market, aircraft manufacturers McDonnell Douglas and Lockheed Aircraft followed with their own widebody airliners, the DC-10 and L-1011 TriStar.

With the introduction of these “super jets” airlines updated liveries, uniforms, service, and branding. In promotions, carriers emphasized the superior technology and features of the widebodies, including their comfortable, quiet, and luxuriously appointed cabins reminiscent of large living rooms with spacious lounges and cocktail bars. Passengers were encouraged to spread out with ample leg room or roam through the expansive cabins. Newly introduced flight crew uniforms heralded the jetliners’ arrival as designers conceived of ensembles that reflected the era and the latest workplace fashion trends with form-fitting minidresses in vivid patterns, go-go boots, and plaid jackets in dazzling colors. This exhibition presents three of the first widebody jetliners introduced in the early 1970s, the Boeing 747, the McDonnell Douglas DC-10, and the Lockheed L1011 TriStar, as they were promoted by their manufacturers and five airlines that operated them: BOAC (British Overseas Airways Corporation), Pan American World Airways, United Air Lines, Continental Airlines, and TWA (Trans World Airlines). 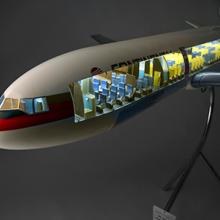 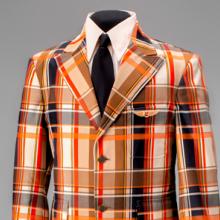 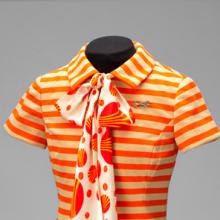 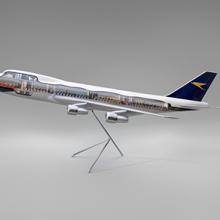 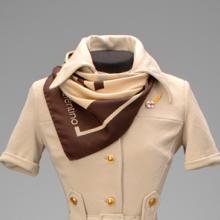 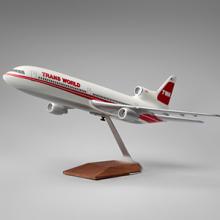 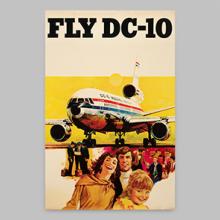 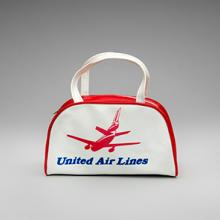 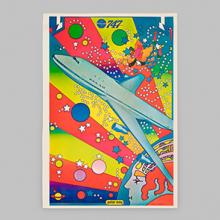 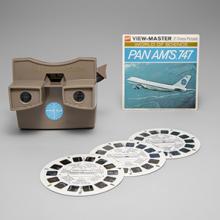 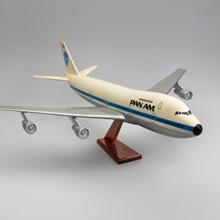 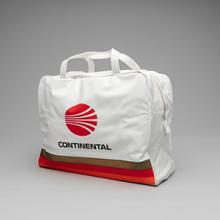