From 1966 to 1971, an unprecedented quantity of extraordinary graphic art was produced in the San Francisco Bay Area. This resulted from the demand for posters, handbills, and flyers advertising rock concerts and dances in some of the city’s oldest ballrooms, most decrepit sports arenas, and sweatiest dives. The two main patrons of this proliferation of posters were Bill Graham—who promoted concerts at the Fillmore Auditorium, Winterland, and a dance hall he renamed the Fillmore West—and Chet Helms—the charismatic, if less business savvy, leader of an organization called the Family Dog, which produced concerts at the Avalon Ballroom, among other venues.

A handful of San Francisco artists were ready for this poster renaissance, which flowered from the Trips Festival at Longshoremen’s Hall in January of 1966 until the closing of the Fillmore West in the summer of 1971. During those five-and-a-half years, these artists were often inspired by Art Nouveau masters such as Alphonse Mucha and Alfred Roller, whose blocky lettering was made psychedelic by Wes Wilson. Alton Kelley and Stanley Mouse were drawn to Art Nouveau, too, but also to advertising art and appropriated images, giving their collaborations a look that was at once in sync with and outside the Pop Art currents of 1960s contemporary art. Mouse and a Southern California artist named Rick Griffin were also infatuated with the artwork that grew out of hot-rod car culture. Victor Moscoso, on the other hand, turned the traditional art-making orthodoxies he had learned as an art student on their collective ear, creating posters that nearly vibrated before the viewer’s eyes.

No doubt the artistic impulses of these artists—as well as those of contemporaries such as Bonnie MacLean, Lee Conklin, Randy Tuten, and David Singer—would have found ways to express themselves without the meager fees offered by Bill Graham and Chet Helms. But Graham and Helms were also sincere and enthusiastic supporters of this burgeoning aesthetic. Yes, the checks they wrote were small, but lest it go without saying, they were always cashed.

Still, the real unsung heroes of San Francisco’s rock-poster scene may have been the printers, whose job was often to make sense of the scraps of paper artists would sometimes deliver to them. With a few notable exceptions (Moscoso taught lithography), most poster artists of the era had no formal training in printing techniques, which meant it was up to career pressmen like Ivor Powell of West Coast Litho and Monroe Schwartz and Joe Buchwald of Tea Lautrec Litho to teach these artists how to control their new medium. In that light, the posters in this exhibition also represent the best work of Powell, Schwartz, and Buchwald. 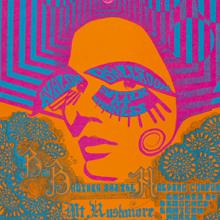 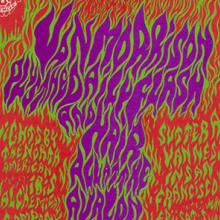 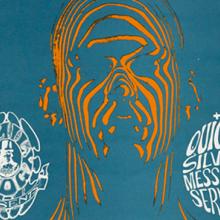 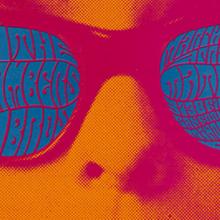 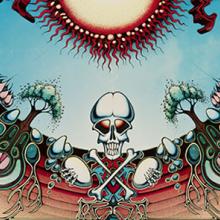 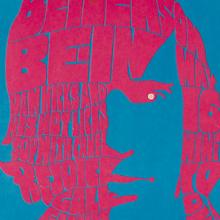 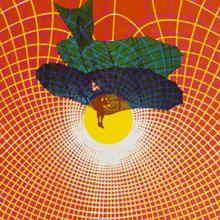 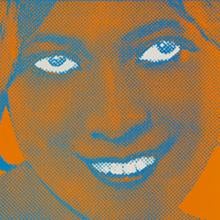 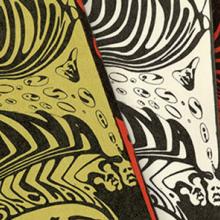 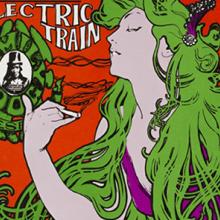 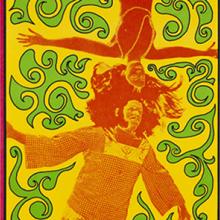 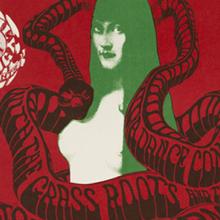