Tommy Keith: Seeing in the Dark

Tommy Keith: Seeing in the Dark

In his series, Seeing in the Dark, Tommy Keith explores the limits of human vision and underscores photography’s innate ability to reveal the unseen. Working in near-darkness during the liminal moments of twilight, Keith makes photographs that shift otherwise ordinary scenes into enigmatic images that challenge our perception of the world around us.

Rendered against dark skies in the stark light of Keith’s portable flash units, familiar sights of nature are transformed into something new or even revelatory—falling snow and swarming bugs are revealed as vast fields of light resembling Deep Field astronomical images; drooping flower stalks and ice-laden branches become anthropomorphic forms of shadow and color. Though rich in visual information, the images remain difficult to decipher—they flicker between the ordinary and the unknowable, and it is in this state of limbo that Keith’s images come to life.

Tommy Keith (b. 1993, Ontario, Canada) is a Toronto-based artist and photographer. He received a BFA from Concordia University, and an MFA from the Columbia College Chicago. His work has been exhibited across the United States and Canada at venues including the Silver Eye Center for Photography in Pittsburgh, the Hokin gallery in Chicago, and Art Metropole in Toronto. His photographs have been featured in publications including the Vogue Italia, Der Greif, The Magenta Foundation, and The Heavy Collective, among others. 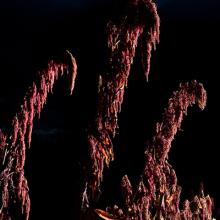 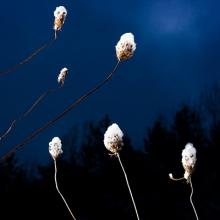 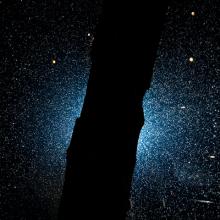 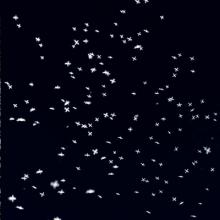 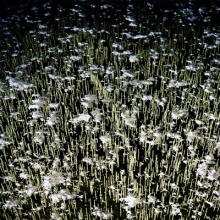 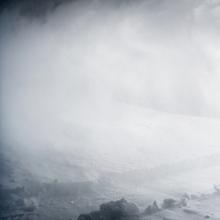 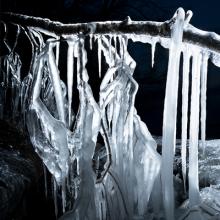 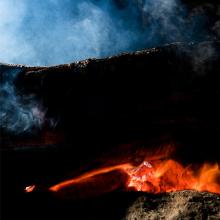