Instrumental surf music swept across the United States like a great sonic wave during the early 1960s. Energetic and melodic with little or no vocal accompaniment, instrumental surf music originated in Southern California along with a booming interest in surfing and the subsequent pop-cultural craze. The most authentic surf music reflected a youthful lifestyle and started at the grassroots, often by teenagers who formed bands to play dances and other functions. 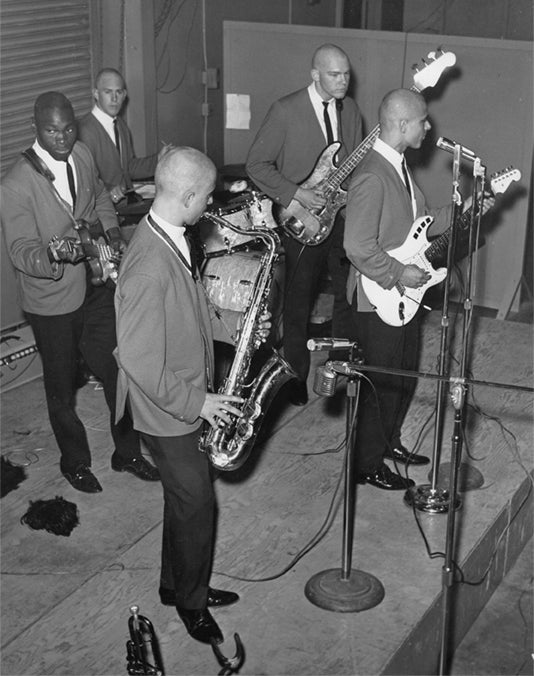 Surf music was influenced by the rock ‘n’ roll instrumentals of the late 1950s, when many bands replaced vocal melodies with leads played by the saxophone, piano, organ, and guitar. Duane Eddy and The Rebels scored a major guitar hit with “Rebel Rouser” in 1958, the same year that “Rumble” by Link Wray & The Wraymen was banned by radio stations for its “suggestive” title. The Ventures refined instrumentals with brilliantly simple lead-guitar lines layered over rhythm- and bass-guitar melodies. In 1960 their arrangement of “Walk—Don’t Run” landed at #2, the first in a string of instrumental hits by the group.

The first wave of surf music began to swell during the summer of 1961, when two foundational bands, Dick Dale and his Del-Tones and The Belairs, hosted dances for thousands of teenagers in Southern California. Young surfers related the new sound to the excitement of wave riding and labeled it “surf music.” By 1963, surf music was a full-fledged phenomenon that received national attention. The Chantays hit #4 with “Pipeline” that year while “Wipeout” by The Surfaris soared to #2 on the charts. However, the success of vocal surf groups the Beach Boys and Jan & Dean suggested that instrumentals were on the decline. Then in 1964, Motown Records celebrated their first #1 with “My Guy” by Mary Wells just as The Beatles invaded the United States—signaling the end of the first wave of instrumental surf music. 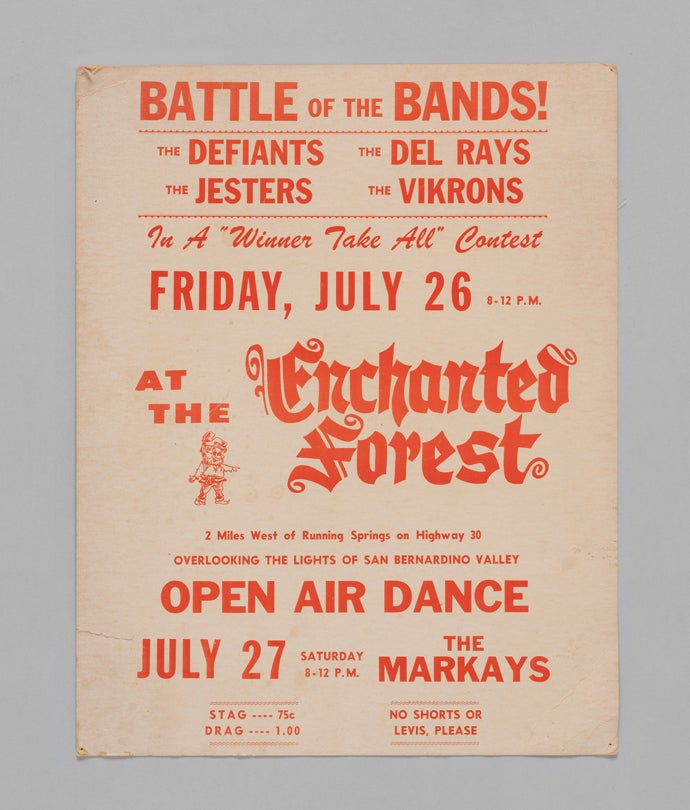 A revival of instrumental surf music occurred in Southern California during the early 1980s, led by Jon & The Nightriders and The Packards. Revival groups played exciting live shows, college radio stations hosted weekly programs dedicated to surf music, and a few first wave bands returned to the stage. At the end of the decade, The Phantom Surfers from San Francisco channeled first wave style with their “California Go!” sound while the Los Angeles group Insect Surfers explored their unique form of progressive instrumental surf. In the early 1990s, a host of instrumental rock and surf bands formed all over the world again. The music is now more diverse than ever, and a multitude of groups are consistently releasing exceptional material. There are active surf and instrumental scenes throughout the United States and in Mexico, Brazil, Australia, Japan, and all over Europe. It seems there is no end in sight for a genre that was dismissed in the mid-1960s as a passing fad. 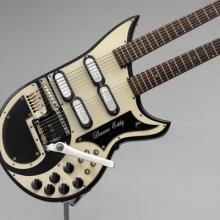 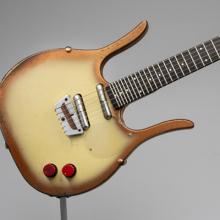 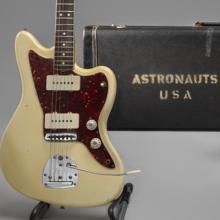 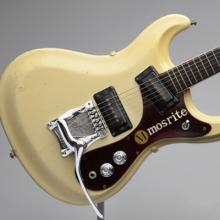 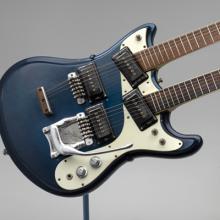 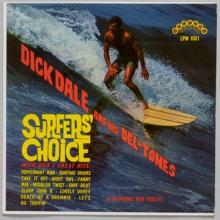 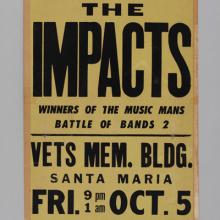 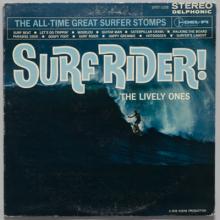 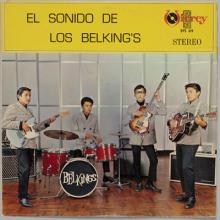 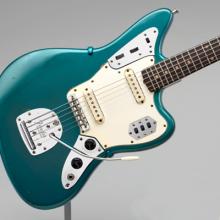 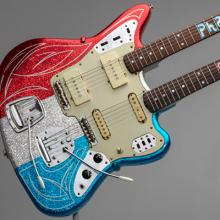 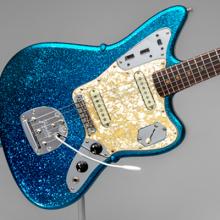