During the Great Depression of the 1930s, when most Americans lost much of their savings and struggled to make a living, the modern airplane became an inspiring symbol of hope. Sleek and shiny, the new all-metal aircraft lifted spirits and promised a brighter future. The emerging study of aerodynamics, using wind-tunnel testing, rapidly advanced the design of aircraft. Visible streaming air trails passed over a static scale model airplane placed in a wind tunnel and showed how its shape and form influenced airflow. Smoother streaming lines around the model indicated less resistance and drag. With these improvements, airplanes were flying faster and farther and capturing the public’s imagination. The functionality of this new aerodynamic understanding, which became known as “streamline design,” extended to other forms of transportation, including trains, cars, and ships. The spirit and social attitudes evoked by this new speed and mobility also generated a powerful new aesthetic that influenced a generation of industrial designers and architects as the Streamline Moderne movement emerged from the Art Deco period.

To stimulate consumerism, a broad array of products were designed and marketed in homage to the airplane. The idea of movement was translated into decorative elements alluding to rapid acceleration and frictionless efficiency. The form-follows-function science of aerodynamics was inverted to create visually pleasing and more desirable appearances that had little to do with physical performance. Sweeping lines, rounded corners, parabolas, and tapering teardrop shapes became new standards of beauty, all pointing to a better tomorrow through technology. Sociologist Robert Lynd (1892–1970) attributed this optimism to the “strong hold on the popular imagination” of the airplane and that “with each new thrilling invention of this sort, the imperatives in the psychological standard of living of a portion of the population increase.” This exhibition presents examples of streamline design products from the early 1930s to the early 1950s. 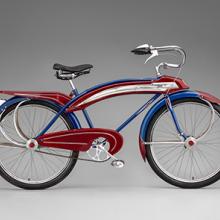 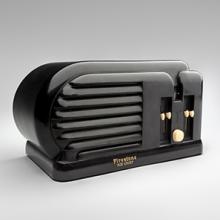 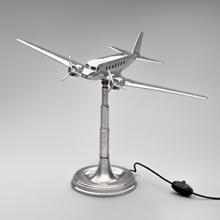 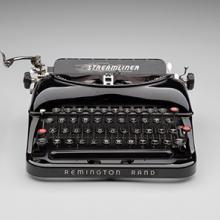 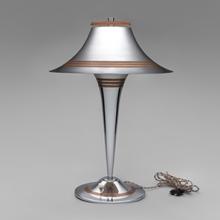 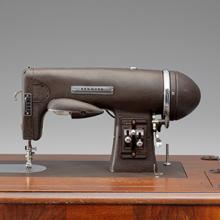 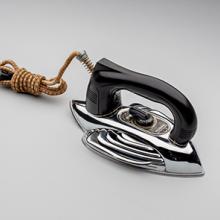 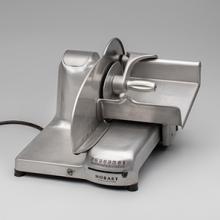 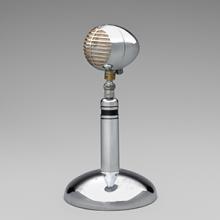 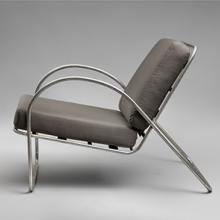 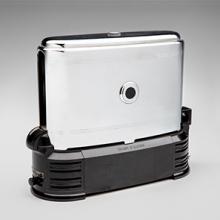