“In the Inuit language, we use the word Sila for ice. But Sila also means much more than Ice. It means weather, climate, environment, sky, and indeed, the universe.” 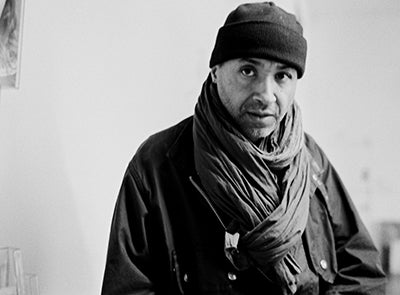 Approximately eighty percent of Greenland’s surface area is ice, making it the second largest ice body in the world following the Antarctic ice sheet. Scientists began tracking the ice sheet’s daily mass in the 1950s. Until the 1990s, the ice in Greenland was considered relatively stable—with summer losses balanced by snow accumulation during the winter months. In the late 1990s, this balance was upset and Greenland’s ice began melting at an increased rate. Between 2005 and 2016, melt from the ice sheet was the single largest contributor to sea level rise worldwide. Today, the Greenland ice sheet is losing mass nearly six times faster than it was in the ‘90s.

In his essay, Shadows of Change, late photographer and photojournalist Stanley Greene visits the town of Uummannaq in central-western Greenland and draws focus on the effects of climate change in the region. In Uummannaq, Inuit traditions of hunting and fishing have historically revolved around seasonal changes in weather—dog sleds are used to cross the sturdy sea ice during the winter months and boats are used when the ice melts in the summer. With increasingly warmer temperatures in the region, ice is melting earlier in the year and becoming less stable, creating unprecedented periods of time during which the ice is not strong enough to hold dog sleds but also cannot be penetrated by small fishing boats. In a region where cultural traditions and livelihoods are largely dependent on the formation and reliability of seasonal ice, these changes in climate are felt as a change in basic environment and way of life. Greene chronicles these changes in a series of quiet images that portray a landscape and its people in flux, and offer a place for us to meditate on a future where the effects of climate will only become more visible.

Stanley Greene (1949–2017) was born in Brooklyn, New York, and was given his first camera at the age of eleven. Politically active in the early 1970s, Greene was already engaged in the anti-Vietnam war movement and a member of the Black Panther Party when an encounter with celebrated photographer W. Eugene Smith (1918–78) turned his energies to photojournalism. During his career as a photojournalist, Greene covered many crises and war-torn regions including Azerbaijan, Croatia, Georgia, Iraq, Kashmir, Lebanon, Rwanda, Somalia, and became widely regarded as one of the world’s leading conflict photographers. Greene was the recipient of numerous awards and recognitions including the Lifetime Achievement Visa d’Or Award (2016), the Aftermath Project Grant (2013), the Prix International Planète Albert Kahn (2011), W. Eugene Smith Award (2004), the Alicia Patterson Fellowship (1998), and five World Press Photo awards. He co-founded Netherlands-based photo collective NOOR Images. 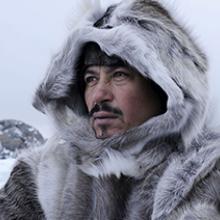 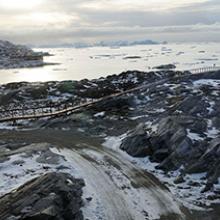 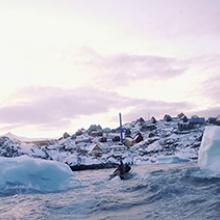 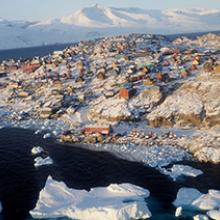 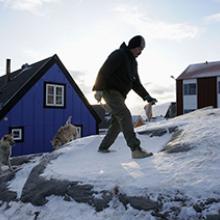 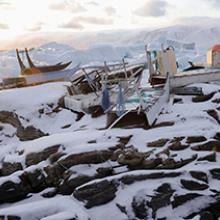 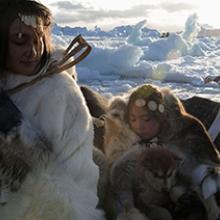 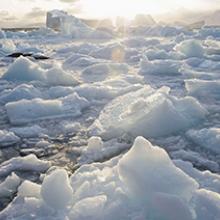 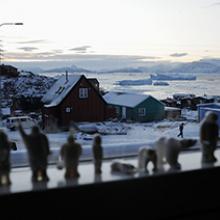 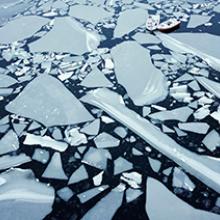 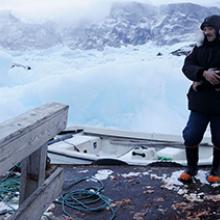 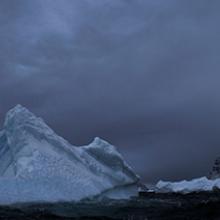