For centuries, people have traveled the seas exploring new territories, engaging in trade, fishing, and whaling. Mariners spent long periods of time confined to a ship surrounded by the sea. In the days of sailing ships, a stint aboard might last weeks, months, or years. Sailors set off to distant ports, such as Canton and Barbados, sailed around Cape Horn in South America, and reached as far as Oceania or the Arctic. From first mate to cabin boy, seafarers worked diligently under extreme conditions. They braved waves as high as one hundred feet and faced the possibility of death at sea.

A seaman had to be a jack-of-all-trades in order to perform all his duties. To pass the time during slow periods and calm seas, sailors adapted their varied skill sets to a number of handicrafts. Using their imagination, men transformed materials such as wood, bone, and rope into a variety of folk art. The different mediums employed by seafarers reflected the type of vessel they served on. Sailors aboard whalers had an abundant supply of whale ivory, whalebone, and baleen to carve or engrave scrimshaw. Men on shorter journeys aboard merchant or navy ships often spent time crafting fancy ropework and macramé.

Returned sailors, fishermen, retired “salts,” and other craftsmen inspired by the sea also made items on shore such as ships-in-bottles. Specialists were commissioned to make figureheads and ships' signs. Ship owners or masters frequently hired amateur and professional painters to create ships' portraits. Seafarers also purchased maritime souvenirs at various ports they visited to bring home to loved ones.

From Ship to Shore: Nautical Arts from the San Francisco Maritime National Historical Park features nineteenth- and early twentieth-century sea-inspired artifacts. Masthead ornaments, scrimshaw, fancy ropework, ships-in-bottles, shadowbox half models, a hand-painted sea chest, and a whalebone chair are some of the many objects on display.

This exhibition was made possible through a generous loan from the San Francisco Maritime National Historical Park. Special thanks to National Park Service staff for all of their assistance. 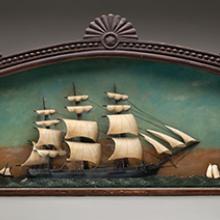 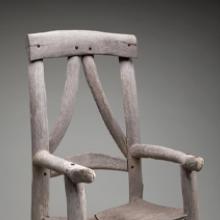 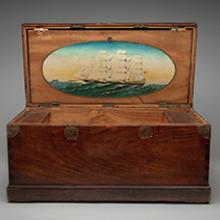 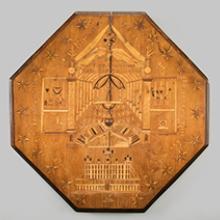 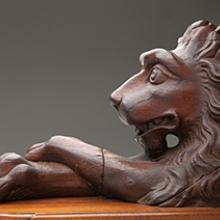 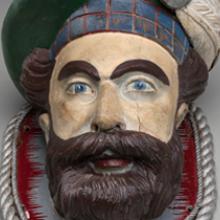 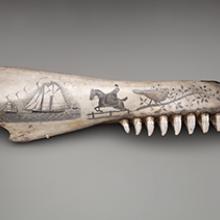 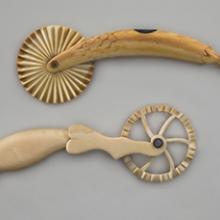 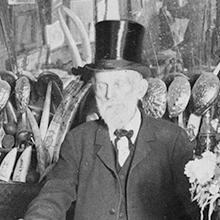 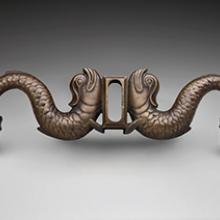 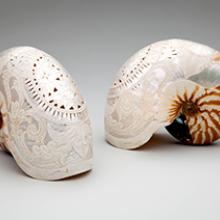 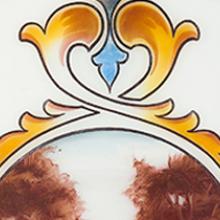 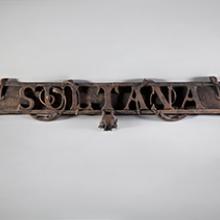 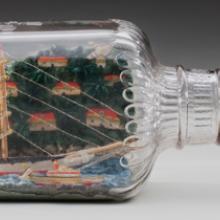 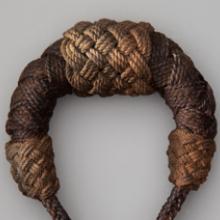