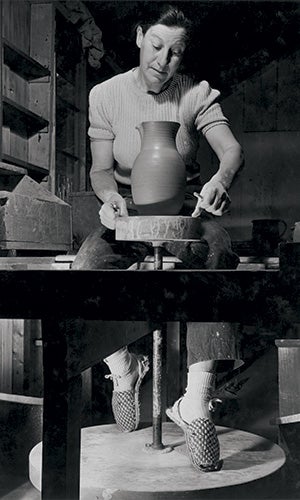 Marguerite Wildenhain (1896–1985) enjoyed a prodigious sixty-year career as a master potter. Born in France, she was of English, German, and Jewish heritage and lived in both England and Germany as a child. During her lifetime, she survived the hardships of World War I, studied with the famed Bauhaus school in Germany, and immigrated to the United States in 1940 to escape persecution as World War II gripped Europe. Throughout her lengthy career, she followed the advice of her Bauhaus mentor Max Krehan, who told students: “If you can make the pot any bit better, then, do so! To make my pot the very best way I could, at all times, became the motto of my life.”

Architect Gordon Herr and his heiress wife Jane Herr purchased farmland in Guerneville, California, to establish Pond Farm, a Bauhaus-inspired school and refuge for artists of various disciplines. In 1942, Wildenhain was the first of several artists to move there. Pond Farm Workshops opened in 1949, but differences in opinions led to the artists’ colony’s demise after only a few years. Only Wildenhain remained at Pond Farm, where she ran a successful pottery studio and school until her retirement in 1980. For thirty years, Wildenhain taught more than twenty students each summer to master the art of wheel-thrown pottery, influencing several generations of studio potters. Students wound their way up the steep dirt road to Pond Farm, renting rooms or camping nearby in order to attend Wildenhain’s school. Pupils spent each day at their wheels mastering various throwing techniques and creating hundreds of forms. Since Wildenhain emphasized technique, her students did not fire or glaze their wares, but instead focused on the process, leaving Pond Farm with knowledge and skills rather than finished goods. 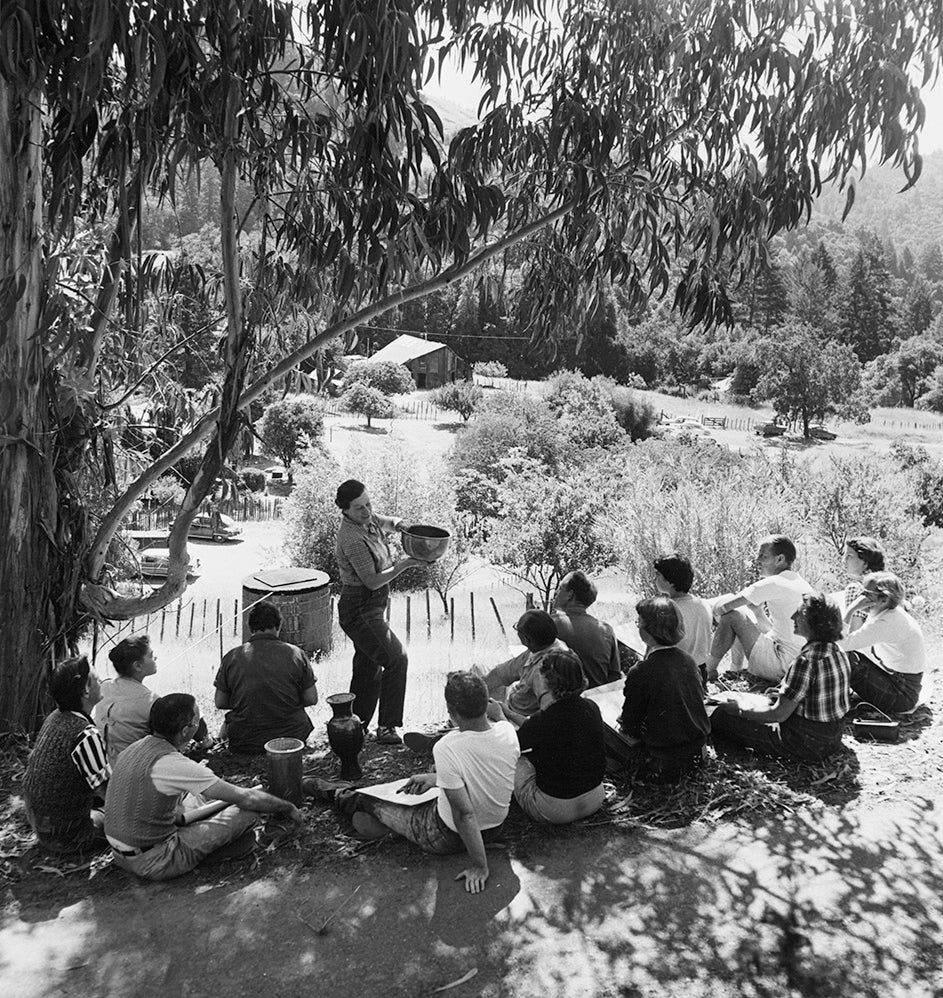 In addition to hosting summer sessions at Pond Farm, Wildenhain accepted invitations to conduct teaching workshops at colleges nationwide, frequently appearing in faded blue jeans with a few pottery tools stuck in her back pocket. The rest of the year, she concentrated on her own work, creating pieces ranging from vases and teapots to decorative relief tiles. Wildenhain became known for her earth-colored, semi-matte ceramics, which display designs and textures inspired by nature. Traveling to countries in South America and Central America, as well as visiting Mexico and the American Southwest, further inspired her work. Wildenhain participated in regional and national exhibitions, winning numerous awards for her pottery and garnered a nationwide clientele. As a teacher and artist, Wildenhain had a tremendous influence on American mid-century studio ceramics. Her Bauhaus training allowed her to introduce innovative methods and ideas to the field of American ceramics.

In 1963, the State of California took possession of Pond Farm in order to protect the watershed above the Armstrong Redwoods State Natural Reserve, but allowed Wildenhain to work and reside at the property for the remainder of her life. Today, Pond Farm is listed in the National Register of Historic Places. This exhibition celebrates the legacy of this Sonoma County potter and displays an exceptional range of her work—from utilitarian vessels to decorative reliefs. All of the objects are from the collection of Forrest L. Merrill, who first met Wildenhain in the early 1960s. Fascinated by her life and work, he initially purchased two bowls from her. Merrill continued to collect Wildenhain’s work over the years and developed a lifelong friendship with the artist.

Pond Farm: A National Treasure
The National Park Service’s National Register of Historic Places is part of a nationwide program to coordinate and support public and private efforts to identify, evaluate, and protect America’s historic and archaeological resources. Since 2012, the National Trust for Historic Preservation, Stewards of the Coast and Redwoods, California State Parks Foundation, and California State Parks have worked in partnership to revitalize Pond Farm and preserve it for future generations. Pond Farm is listed in the National Register of Historic Places and is also designated a National Treasure. While most historic properties listed in the National Register are significant only at the regional or state level, Pond Farm was found to be nationally significant for its association with Marguerite Wildenhain and her pioneering influence on studio pottery in the United States. 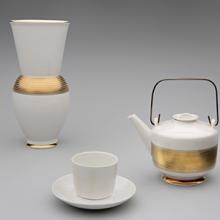 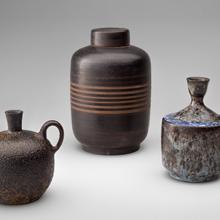 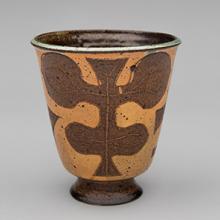 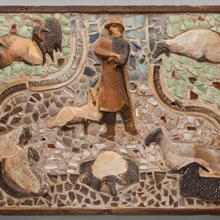 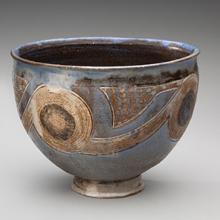 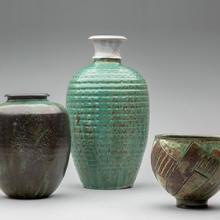 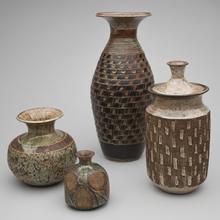 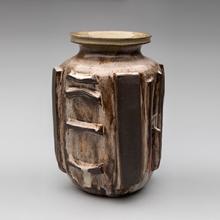 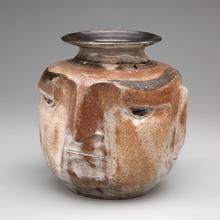 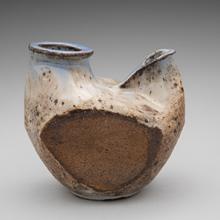 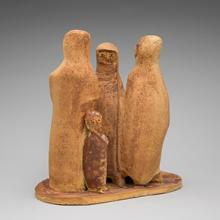 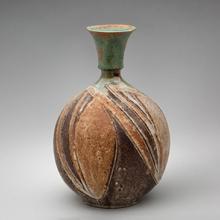