I am interested primarily in what Emerson called the integrity of natural objects. Natural places too have their integrity. They express wholeness and individuality, and it is this sense of place that is the foundation of my work.

While backpacking in the Sierra Nevada at the age of seventeen, Hyde took his first photograph with a Kodak camera borrowed from his sister. During the early 1940s, he spent many summers hiking and photographing in Yosemite and other national parks. In 1942, Hyde volunteered for the Army Air Corps, serving three years during World War II.

In 1945, he became one of the early students to study photography at the California School of Fine Arts, now the San Francisco Art Institute. His instructors included Ansel Adams, Minor White, Imogen Cunningham, Lisette Model, Dorothea Lange, and other major figures in West Coast photography. Reflecting his fondness and appreciation for the mountains and wilderness, Hyde lived for fifty years in the house he built in the Sierra.

Philip Hyde exhibited at the Museum of Modern Art, George Eastman House, Smithsonian Institute, International Center for Photography, San Francisco Museum of Modern Art, California Academy of Sciences, the Metropolitan Museum of Art, and other major museums. His work appeared in Aperture, The New York Times, Life, National Geographic, Fortune,Newsweek, and over eighty books. He received the California Conservation Council's Merit Award in 1962 and the Albert Bender Grant in 1956. In 1996, the North American Nature Photography Association honored Hyde with a lifetime achievement award. 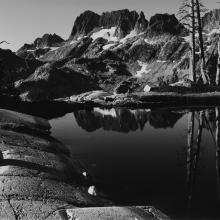 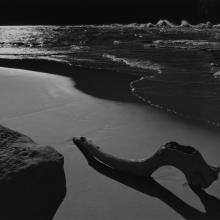 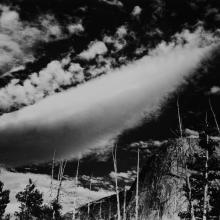 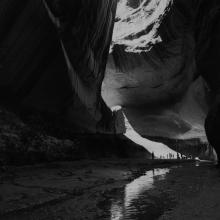 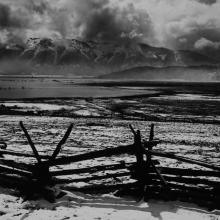 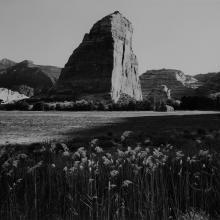 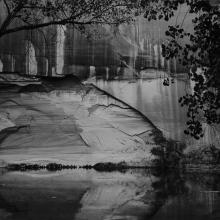 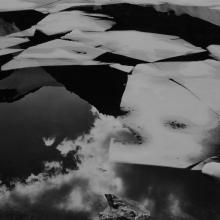 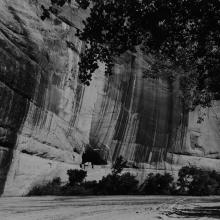 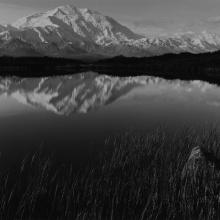 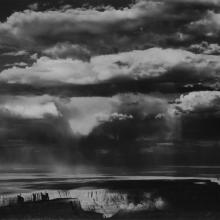 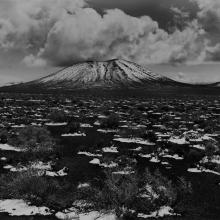