In his ongoing series, El Muqui, Paccarik Orue draws focus on Cerro de Pasco, a historical mining city located fourteen thousand feet above sea level in the Peruvian Andes. The city of eighty thousand residents is built upon a wealth of mineral deposits—the Peruvian government’s primary export. Cerro de Pasco encircles El Tajo, an open-pit zinc and lead mine that slowly expands outwards, engulfing the four-hundred-year-old city and polluting its water supply. Since 2012, Orue has travelled back and forth between the Bay Area and Cerro De Pasco, documenting the city, which has been slated for relocation due to the continued expansion of the mine. Working with a medium format Hasselblad camera, Orue narrates a story of daily lives and environmental concerns while focusing on the city’s vibrant cultural traditions and local folklore.

The series’ title, El Muqui, references a folkloric trickster who inhabits the Andean mines. Both respected and feared, he often takes the form of a lost miner who lurks in the dark tunnels beneath the city. Known for his strong moral code and intolerance for dishonesty, he whistles loudly to alert miners of danger and leads some to veins of valuable minerals. El Muqui is central to many of the fables, celebrations, and traditions in Cerro de Pasco, embodying both the city’s rich cultural traditions and its complicated relationship with the mining industry.

Born and raised in Lima, Peru, Paccarik Orue currently lives and works in San Jose, California. He earned a BFA from the Academy of Art University and has exhibited at Blue Sky Gallery in Portland, Oregon, Contemporary Arts Center New Orleans, and numerous local venues including RayKo Photo Center, SF Camerawork, and SOMArts. His work has been featured in publications including PDN, Juxtapoz, The New York Times Magazine, and LENSCRATCH, among others. In 2014, Orue was awarded the En Foco Photography Fellowship Award, and in 2016 he was named one of PDN’s 30 New and Emerging Photographers to Watch. Orue’s first monograph, There Is Nothing Beautiful Around Here, was published by Owl & Tiger books in 2012. 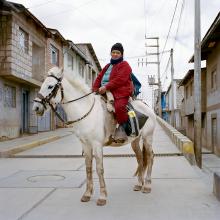 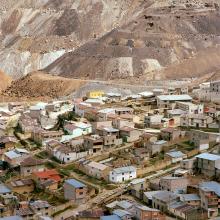 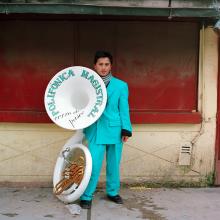 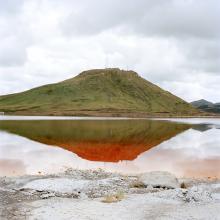 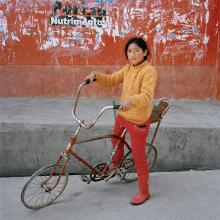 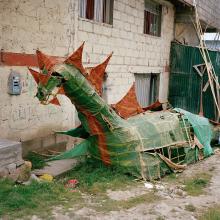 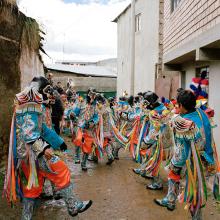 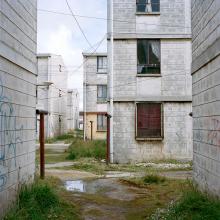 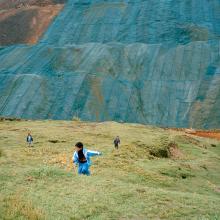 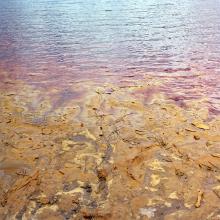 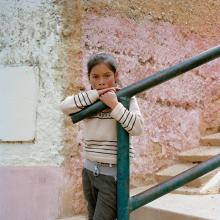 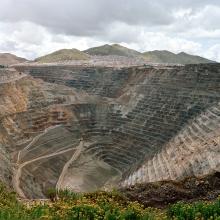