Matthew James O'Brien: Back To The Ranch

Matthew James O'Brien: Back To The Ranch

From 1991 to 1998, Berkeley-based photographer and Fulbright scholar Matthew James O’Brien documented one of the oldest ranching communities in the United States. Located across the bay from San Francisco, the East Bay ranching community traced its origins to the first founded Spanish settlement in the area in 1797.

O’Brien was raised in San Mateo and grew up spending time on his cousins’ ranch near Dublin in Alameda County, where, since 1852, six generations of his family have ranched. A short time into the project, O’Brien began to understand that these ranches could not be taken for granted, as he saw them being transformed into subdivisions, including Dougherty Valley, where eleven thousand homes were approved for development. In 1991, before it all disappeared, he focused his attention on Back To The Ranch—an eight-year-long photo-documentary series to honor the life, history, and distinctive East Bay ranching culture and traditions.

O’Brien’s photography explores humanity and the natural world. He believes photography has the potential to influence individuals and to improve conditions for people and the planet. Whether photographing in modern, urban settings or in the countryside, O’Brien cites the importance of empathy and rapport. Likewise, he emphasizes the importance of persistence and a commitment to creating, whatever the circumstances.

O’Brien, a self-taught photographer, graduated from the University of California Berkeley with a BA in Zoology. His work has been exhibited and collected in numerous institutions, including the Library of Congress; the California Museum of Photography; the Houston Museum of Fine Arts; and the Museo de Arte Moderno in Cartagena, Colombia. He has received awards from the Mother Jones International Fund for Documentary Photography and a Community Heritage Grant from the California Council for the Humanities. He is an educator who has taught in the Oakland public school system and now lectures on photography in the United States and internationally.

©2013 by the San Francisco Airport Commission. All rights reserved 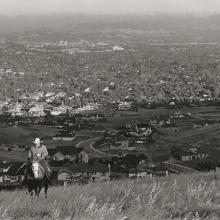 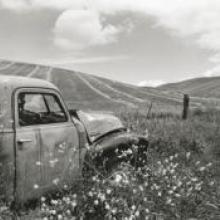 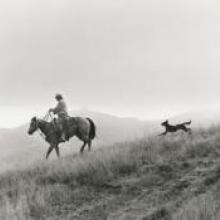 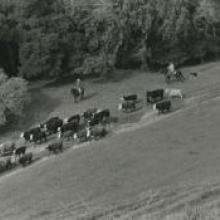 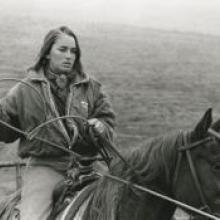 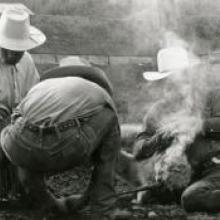 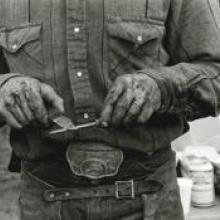 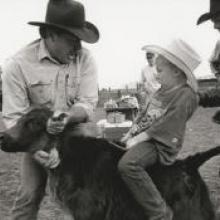 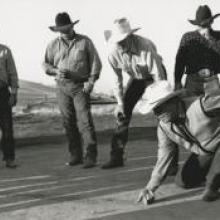 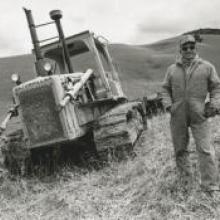 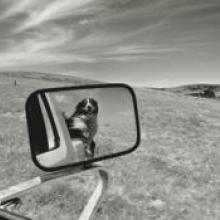 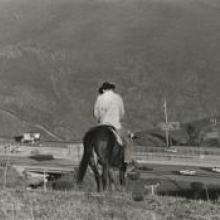