In his ongoing series, The New Machinery, artist Martin Venezky creates large-scale photographic collages made from found objects, parts, and discarded materials. Collecting remnants of metal, glass, broken appliances, and disassembled machine parts, he photographs them in a studio setting to produce abstracted images of each item, stripped from its original context and reduced to elements of shape, line, texture, and tonality. Using these photographs as source material, Venezky works with an additive process—combining, overlaying, and stacking imagery—to construct the final piece. Twice-removed from their original function, the elements of these works are recontextualized and brought to life as new “machines” that excite and confound with their formal rigor and lack of physical functionally—as Venezky notes, they become a “form of photographic science fiction cobbled together from discarded utilitarian parts.”

Martin Venezky is a San Francisco-based photographer, artist, and designer. He earned a BA in Visual Studies from Dartmouth College in 1979, and an MFA in Design from Cranbrook Academy of Art in 1993. He has taught at the Rhode Island School of Design and CalArts, and has spent over twenty-five years at California College of the Arts in San Francisco, where he teaches in the Graduate Design Program. His photographs have been featured by numerous publications online and in print, and he has produced large-scale photography installations for the San Francisco Arts Commission; and Adobe Systems Headquarters in San Jose. Venezky’s photography runs in parallel with his career as a celebrated graphic designer. His work in design was the subject of a solo exhibition at the San Francisco Museum of Modern Art in 2001, and in 2015, he was inducted into the esteemed Alliance Graphique Internationale (AGI). His first monograph, It is Beautiful…Then Gone, was published by Princeton Architectural Press in 2005. 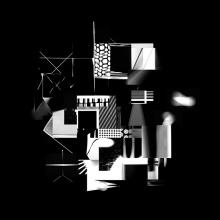 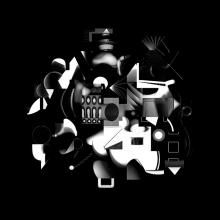 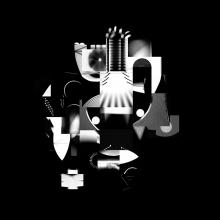 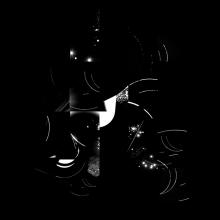 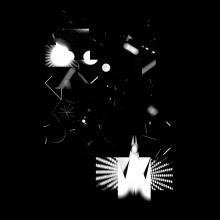 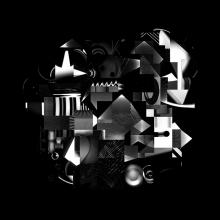 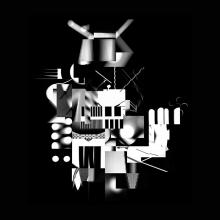 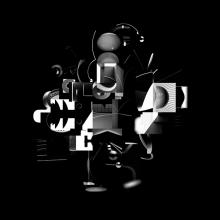