Before the arrival of the Giants from New York in 1958, the Seals were San Francisco's favorite professional baseball team and an integral part of the city's fabric. The Seals were charter members of the Pacific Coast League (PCL), an organization of teams founded in 1903 that played in the West Coast region of the United States—from San Diego in the south to Seattle in the north.

There were no Major League Baseball teams west of St. Louis during the first half of the twentieth century and no televised baseball games either. The PCL was very successful, and stadium attendance was often greater than that of their Major League counterparts in the Eastern and Midwestern regions. The Seals drew 670,000 fans in 1948. The cities of the PCL provided players with better weather, which extended their seasons and often resulted in higher salaries than those offered by Major League Baseball teams.

Early and frequent success on the diamond made the Seals a popular attraction, first at Recreation Park at 14th and Valencia Streets, and later at famed Seals Stadium at 16th and Bryant Streets, which they shared with San Francisco's other professional team, the Mission Reds. The Seals' main rival, however, was always the Oakland Oaks from across the San Francisco Bay. Like many PCL teams, the Seals stocked much of their roster with locally produced talent like the DiMaggio brothers—Joe, Vincent, and Dom. Colorful San Francisco native Francis Joseph "Lefty" O'Doul managed the team from 1935 to 1951, considered the Golden Era of the PCL.

The Seals won their final PCL pennant in 1957. The following year, Major League Baseball finally expanded to the West Coast market with the New York Giants arriving in San Francisco and the Brooklyn Dodgers moving to Los Angeles—an expansion that displaced those cities' PCL teams and resulted in the league's demise. Twelve photographs selected from the archives of the San Francisco History Center Photography Collection evoke a time of greater intimacy between fans and ballplayers and document a successful and storied team that represented the city of San Francisco for more than fifty years.

Photography is not permitted.
©2007–2011 by San Francisco Airport Commission. All rights reserved 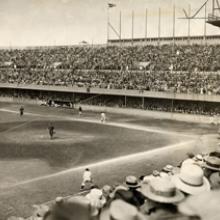 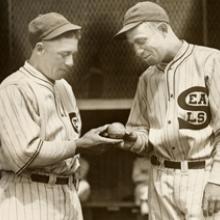 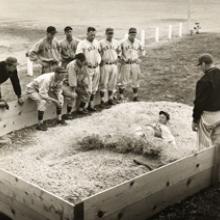 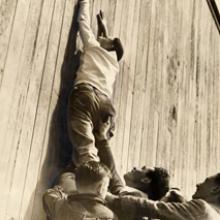 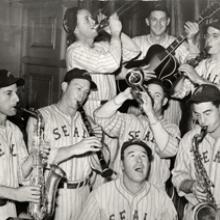 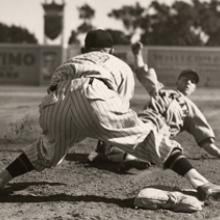 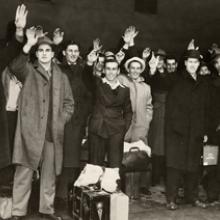 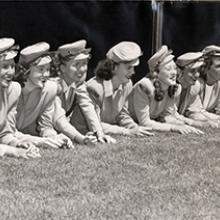 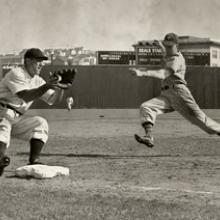 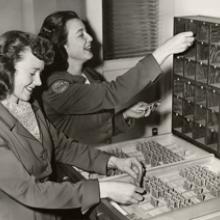 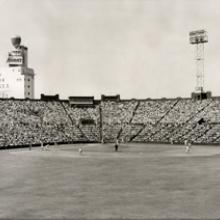 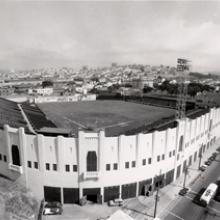