From its uncertain beginnings to its remarkable successes as Asia’s first sustained commercial airline, the China National Aviation Corporation blazed a trail unlike any other in the history of commercial air transport. For two decades, CNAC pioneered air operations over much of the world’s most challenging terrain. These included the route system over the Himalaya, an area between India and China known as “the Hump.” Daring to fly at extreme altitudes through all types of harsh weather conditions, the skilled and adventurous pilots of CNAC established an aerial lifeline to China.

The company’s achievements occurred in the midst of—and were dramatically influenced by— a period of continuous political upheaval and wartime conditions throughout the region. CNAC’s personnel continuously operated and adapted its air services during civil war, invasion, occupation, world war, and revolution. In opening the skies over China and beyond as a carrier of passengers, airmail, and cargo, CNAC became an important strategic asset during a time of great conflict.

The artifacts, documents, and images on exhibition reveal the visionary leadership and the fortitude and resourcefulness of the men and women of CNAC. United in a common cause, they pushed the power of air transport to its very limit in service to others. The legend of the China National Aviation Corporation continues to inspire. 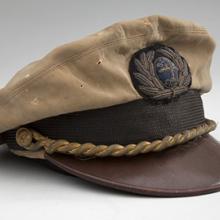 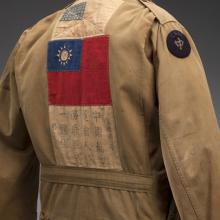 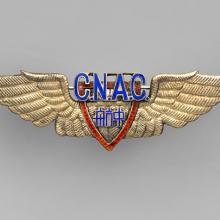 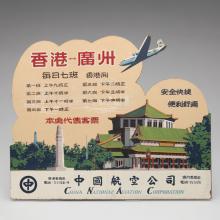 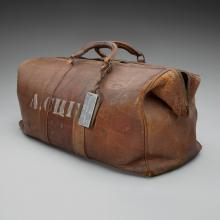 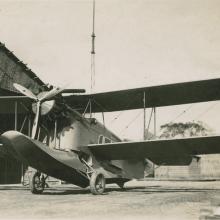 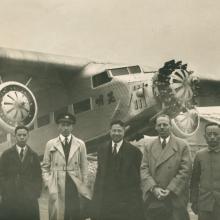 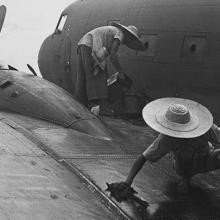 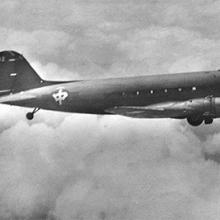 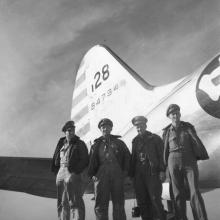 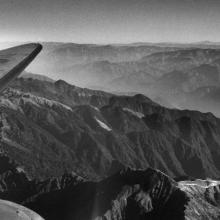 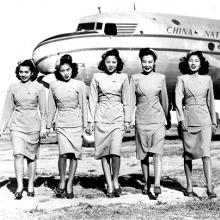