Since 2005, Houston-based artist Keliy Anderson-Staley has been photographing individuals across the United States using the tintype process, a nineteenth-century wet-plate photo-graphic process that was commonly used in portraiture and ethnographic studies through the 1930s. Unlike film, this process requires the artist to coat each photographic plate in light-sensitive chemicals, expose the photograph, and develop it—all while the image surface is still wet.

Anderson-Staley’s ever-growing collection of portraits is called [hyphen] Americans, which refers to the hyphenated character of her subjects’ identities (Irish-American, African-American, etc.), while emphasizing their shared identity as Americans. Containing thousands of portraits of individuals, her archive offers a survey of American demographics that dramatically expands upon the largely Caucasian interpretation of American society recorded by nineteenth-century tintypes. Titled with only a name and the date of the exposure, the photographs embrace the individuality of each subject and defy any attempt to further classify or decode the images within the context  of identity politics. At once contemporary and timeless, [hyphen] Americans presents a broadly inclusive portrait of America while raising larger questions about the role played by photographic technologies in defining cultural identity, both historically and in present times.

Keliy Anderson-Staley (b.1977) studied photography in New York City and has been an assistant professor of photography at the University of Houston since 2013. Her work has been exhibited at the Akron Art Museum, The Bronx Museum of the Arts, the UCR/California Museum of Photography, the National Portrait Gallery, and the Ogden Museum of Southern Art in New Orleans, among others. She has had major solo exhibitions at the Morris Museum of Art, the Society for Photographic Education in Cleveland, the Southeast Museum of Photography, and the University of Maine Museum of Art. Her work has been featured in The New York Times, The New Yorker, The Boston Globe, Photo District News, Photograph, Art New England, Camerawork, and The Philadelphia Inquirer. Anderson-Staley’s projects have been funded by grants from the New York Foundation for the Arts, the Cynthia Woods Mitchell Center for the Arts, the George and Eliza Gardner Howard Foundation, the Sustainable Arts Foundation, and the Puffin Foundation. She has twice been awarded an individual artist grant from the Houston Arts Alliance. Anderson-Staley’s photographs are held in numerous public and private collections including the Cedar Rapids Museum of Art; the Library of Congress; The Museum of Fine Arts, Houston; and the Portland Museum of Art. Her book of tintype portraits,  On a Wet Bough, was published by Waltz Books in 2014. 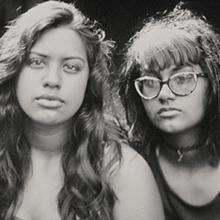 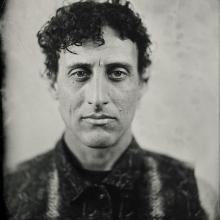 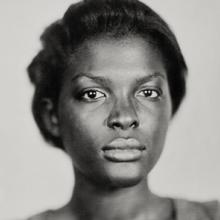 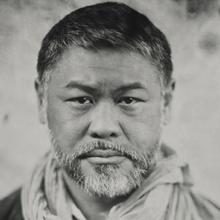 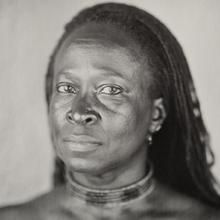 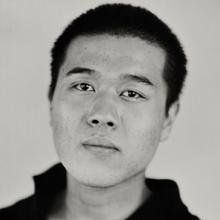 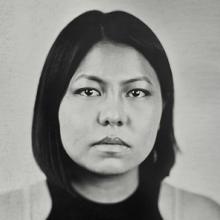 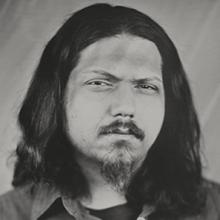 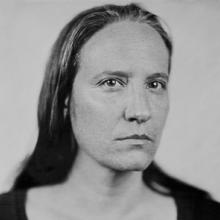 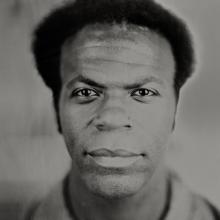 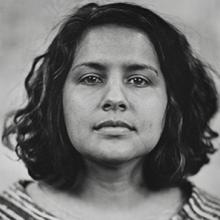 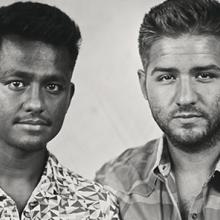