Kacper Kowalski is a photographer and aviator who has been observing and photographing landscapes from above for over twenty-five years. Piloting small planes, paramotors, and gyrocopters, he has spent more than five thousand solo hours above the Polish landscape near his hometown of Gdynia on the Baltic Sea. In his series, Event Horizon, Kowalski examines the vast frozen landscapes and bodies of water of northern Poland during winter flights in his gyrocopter and paramotor.

Flying at altitudes below five hundred feet and composing tightly cropped frames, Kowalski shrewdly limits context and visual cues in order to shift his detailed aerial images into the realm of abstraction. Through his lens, the landscape adopts a multitude of new meanings and associations—frozen coastlines become rhythmic and lyrical; melting ice sheets appear both microscopic and inconceivably vast; scenes of windswept tundra recall imagery of distant galaxies. 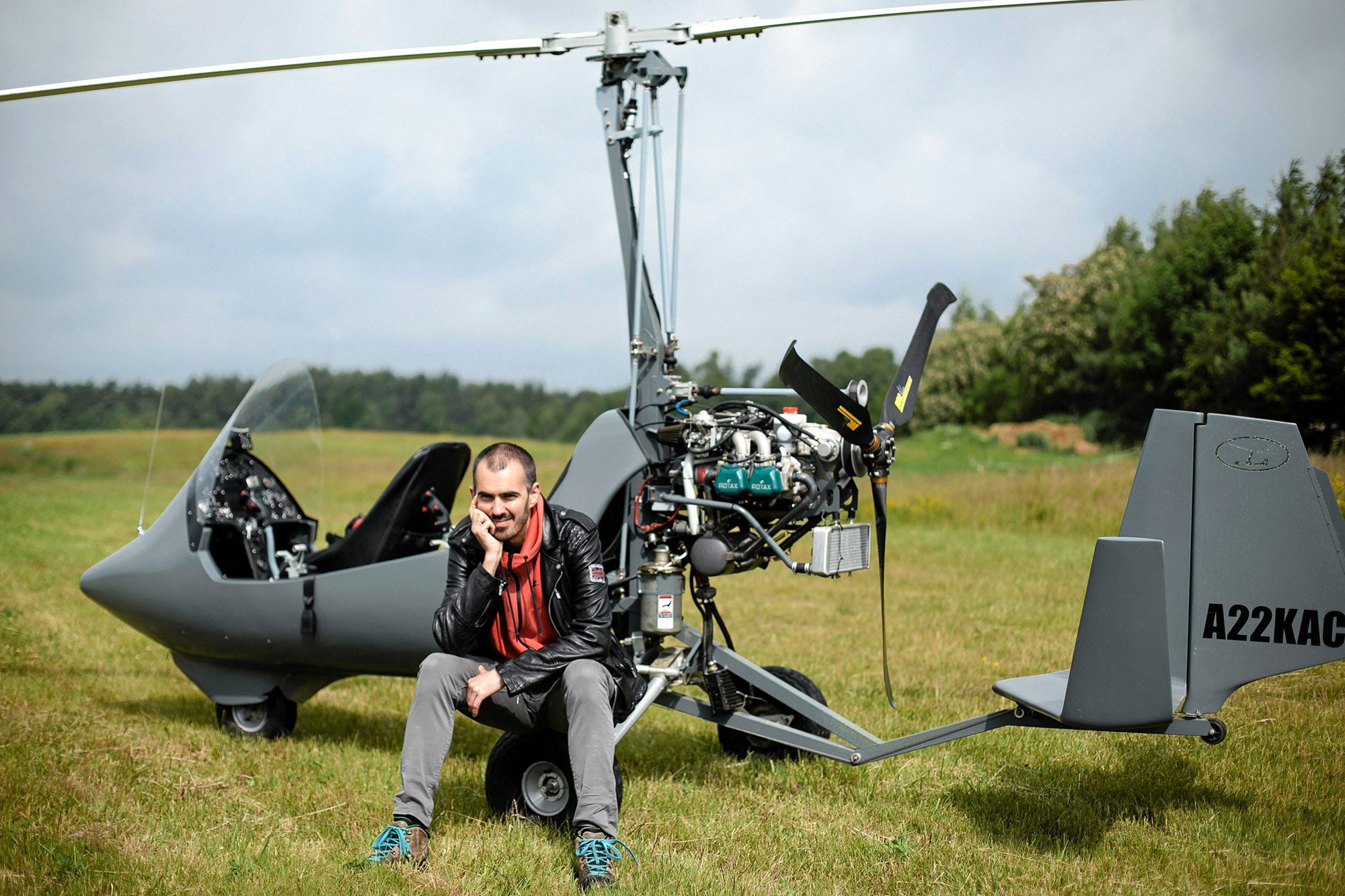 The project’s title, Event Horizon, borrows from an astrophysics term generally used to denote the boundary of a black hole beyond which information and light cannot return—a line dividing, in effect, that which can be objectively measured and that which will remain unmeasurable. Inspired by this dynamic, Kowalski produces images that test the limits of perception and visual literacy. Though rich in detail and honest in their depiction of the landscape, his images leave room for an array of alternate interpretations. In this way, Kowalski offers the viewer an opportunity to look beyond the image itself and to engage with the range of emotions, inscapes, and painterly gestures presented in these evocative images.

Kacper Kowalski (b. 1977, Poland) studied architecture at the Technical University of Gdańsk before dedicating himself to aviation and photography. His photographs have been included in several hundred exhibitions worldwide at venues including the National Gallery of Art in Sopot, Poland; Museum of Gdynia in Gdynia, Poland; the Benaki Museum in Athens, Greece; and the Museum of Applied Arts and Design in Vilnius, Lithuania. His work has been featured and written about by publications including The New York Times, TIME, L’oeil De La Photographie, and American Suburb X, among others. His monographs include Side Effects (2014), OVER (2017), Arché (2021), and Event Horizon, which was published by 1605 Publishers in fall of 2022. His monographs have been nominated for and awarded numerous prizes including Les Prix du Livre at the Rencontres d’Arles photography festival. Kowalski is represented by REZO Art Agency, Panos Pictures, Galerie Bildhalle in Zürich, and Atlas Gallery in London. 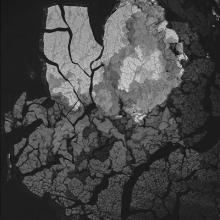 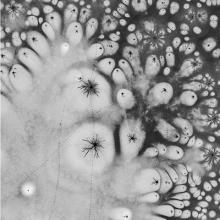 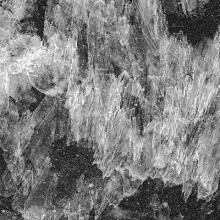 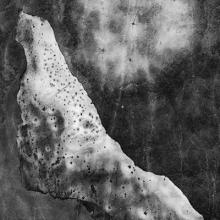 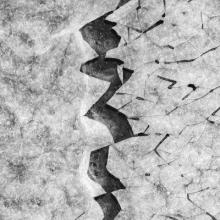 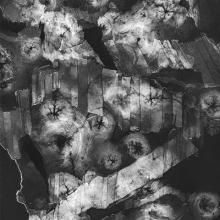 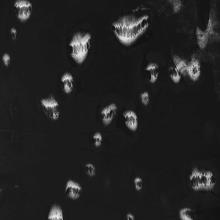 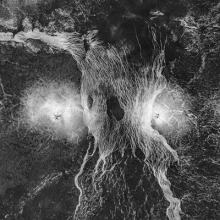