Joseff of Hollywood: Jeweler to the Stars

Joseff of Hollywood
Jeweler to the Stars

In the late 1920s, Eugene Joseff (1905–48) decided to leave the Midwest and his career in advertising in search of better economic opportunities. He moved to Los Angeles where the motion-picture industry thrived. The charismatic Joseff soon befriended the famous costume designer Walter Plunkett (1902–82) who first inspired Joseff to create jewelry for Hollywood films. Joseff, who at a young age apprenticed at a foundry, began experimenting with making jewelry in the garage of his Sunset Boulevard home. He developed a matte metal finish for his jewelry, which minimized the glare from the strong studio lights. He also amassed a reference library to aid him in the creation of pieces for historic films. Before long, the talented Joseff became the premier costume jeweler in Hollywood, designing, manufacturing, and renting jewelry to movie studios under the brand name Joseff of Hollywood. Joseff created exquisite pieces for famous actresses such as Marlene Dietrich in Shanghai Express, Greta Garbo in Camille, and Vivien Leigh in Gone with the Wind.

Hollywood stars such now desired Joseff of Hollywood creations to wear off-screen. Joseff realized the lucrative potential of a retail line, which he began to sell in high-end department stores. With his business quickly growing, Joseff needed someone to manage the day-to-day affairs. Joan Castle (1912–2010) was hired, and before long the two fell in love. Married in 1942, their union tragically ended six years later when Joseff died in an untimely accident. Joan then singlehandedly took over the business during a time when few women ran companies. During the 1950s, she expanded jewelry rentals to television productions. In the following decades, movie studios began requiring less elaborate costume jewelry. Joan then sustained the foundry by making aircraft castings, which Joseff first began producing during World War II.

Joan’s daughter-in-law, granddaughter, and grandson maintain thousands of original Joseff of Hollywood jewelry creations, which have appeared in countless Hollywood movies. This exhibition features captivating pieces worn by some of the world’s most glamorous silver-screen icons, most of which have never been publicly displayed—from snake jewelry worn by Rita Hayworth and Elizabeth Taylor, to earrings worn by Marilyn Monroe and Grace Kelly, to period pieces worn by Bette Davis and Ronald Colman. A selection of whimsical pieces from the retail line is also on display.

This exhibition was made possible through a generous loan from the Joseff of Hollywood Studio Collection. Special thanks to Tina Joseff, Michelle Bastin-Joseff, and Jeff R. Joseff, Jr. for all of their assistance. 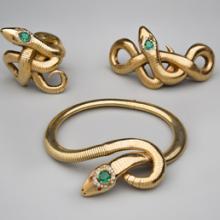 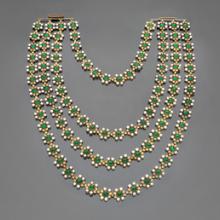 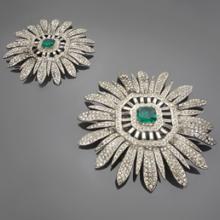 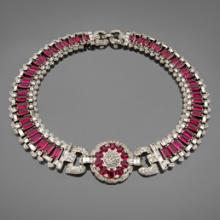 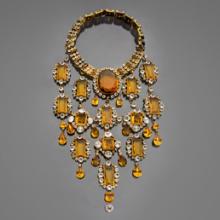 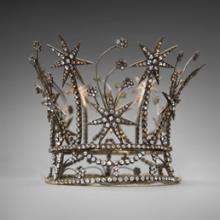 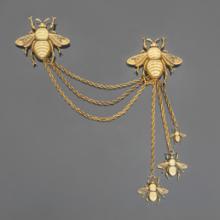 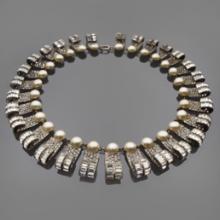 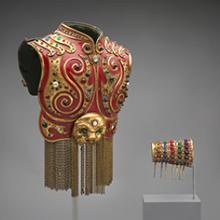 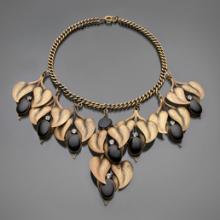 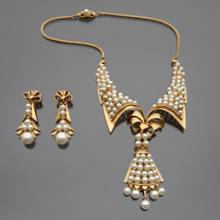