John Sexton: Reflections On Nature in Black and White

It is light that reveals, light that obscures, light that communicates. It is light [that] I listen to. The light late in the day has a distinct quality, as it fades toward the darkness of evening. After sunset there is a gentle leaving of the light, the air begins to still, and a quiet descends. I see magic in the quiet light of dusk. I feel quiet, yet intense energy in the natural elements of our habitat. A sense of magic prevails. A sense of mystery—It is a time for contemplation, for listening–a time for making photographs.

John Sexton: Reflections On Nature in Black and White

Photographer John Sexton, a contemporary master of large-format, black-and-white photography, best known for his luminous, alluring images of nature, was inspired by the work of legendary photographer Ansel Adams. Sexton decided against a career as an industrial or advertising photographer after graduating from Cypress College in 1975; he chose instead to participate in one of Ansel Adams’ Yosemite workshops. After meeting Adams, Sexton was compelled to practice the more rewarding and personally satisfying artistic and creative pursuit of exploring photography as a personal statement. In 1979, Sexton began his tenure as technical and photographic assistant to Ansel Adams; and later from 1982 to 1984, he served as his technical consultant. 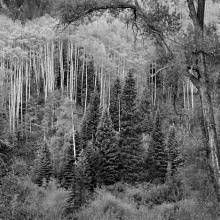 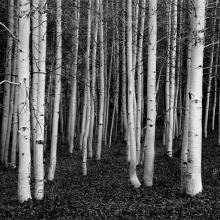 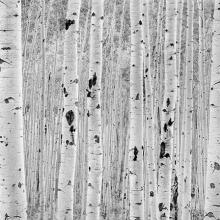 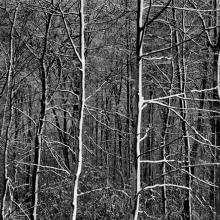 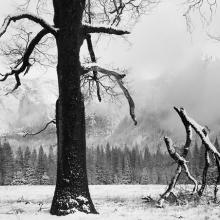 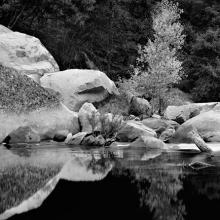 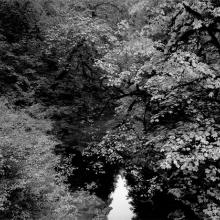 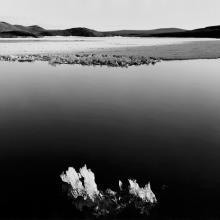 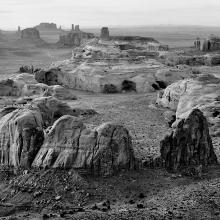 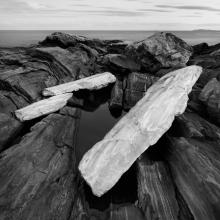 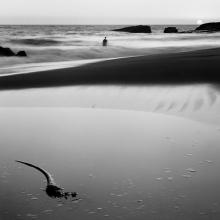 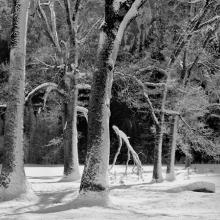