Social media and other online outlets consume a significant amount of the average person’s time each day. But most people do not give much thought to how their browsing activity is recorded. Alarmed by the lack of privacy in our increasingly web-based world where personal information is gathered and exploited by various entities, photographer Jaclyn Wright created a series of photographs titled, The Two-Dimensional Shadow.

At first glance, the images evoke defragmented screens and computers gone awry—closer inspection, however, reveals the images to be analog photographs of three-dimensional installations. Utilizing physical prints of digitized information garnered from social media platforms as source material, Wright works in the studio to produce large-scale assemblages, which explore the complicated relationship between our online activity and the trail of data we leave behind. Photographed and produced as large-scale prints, each assemblage contains intimate data—twisted and restructured beyond recognition—representing our lack of understanding and control over how our personal information is tracked and gathered.

Based in Salt Lake City, Jacyln Wright is an Assistant Professor of Photography and Digital Imaging at the University of Utah. She received a BA in Cinema & Photography from Southern Illinois University (2009) and an MFA in Photography from Indiana University (2013). Her work combines traditional analog photographic techniques with contemporary digital methods and has been collected by the Museum of Contemporary Photography, the Art Institute of Chicago, and the Joan Flasch Artists’ Book Collection in Chicago. Wright’s images have appeared in solo and group exhibitions at venues including Snow College Art Gallery, Utah Museum of Fine Arts, Houston Center for Photography, and Sala Muncunill in Barcelona, Spain. Her work has also been featured in publications such as Yield, Aint-Bad, and Lenscratch. 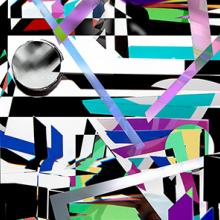 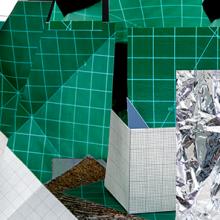 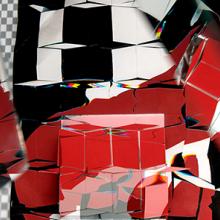 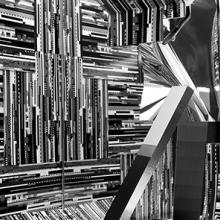