I Love You, California: A Natural History

I Love You, California: A Natural History

Prior to Spanish settlement in the late 1700s, for more than ten thousand years, the region now known as California was home to a thriving population of Native peoples. Presently, California is the country’s most populous state with 38.8 million people of diverse ancestry calling the area home. Millions more visitors travel to the “Golden State” every year, drawn to its rugged coastline, mountain ranges, deserts, and fertile valleys. 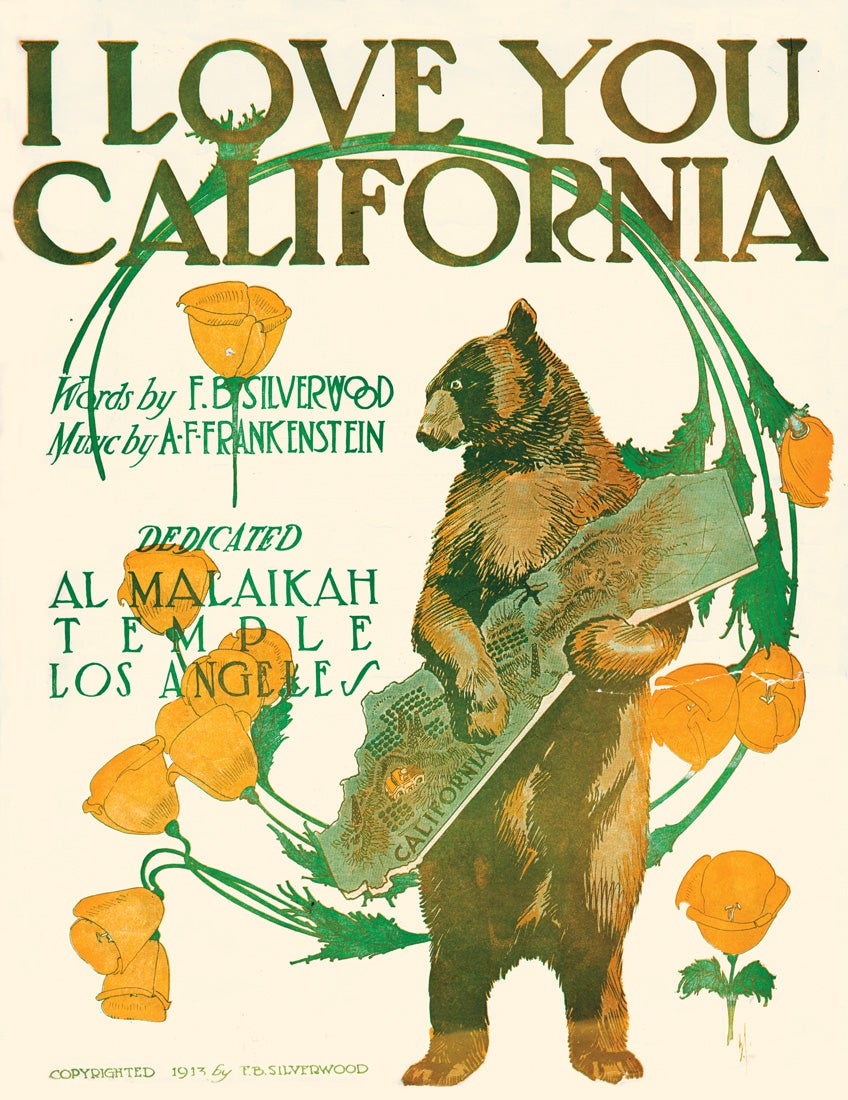 California has the greatest variety of natural areas, flora, and fauna in North America. Many of the plants and animals that are found here are indigenous and found nowhere else. Within 160,000 square miles, huge variations in topography and climate exist in the country’s third largest state. Elevations range from 276 feet below sea level in Death Valley to 14,495 feet above sea level at the top of Mount Whitney.

With nearly 1,200 miles of coastline, California’s nutrient rich waters support an abundance of marine life. The giant sea bass, reaching up to 750 pounds, is the biggest bony fish to inhabit the California coast and its offshore islands. The northern elephant seal is the state’s most massive marine mammal found on land, with males weighing 4,000 pounds or more. In contrast, wooded forests and rugged mountain ranges, including the mighty Sierra Nevada, cover an extensive part of the state. Black bears, mountain lions, and coyotes are a few of the many animals that inhabit this terrain. In the Southeast, the Mojave, Sonoran, and Great Basin deserts harbor nine types of rattlesnakes and the state reptile, the desert tortoise, which can live up to one year without water. 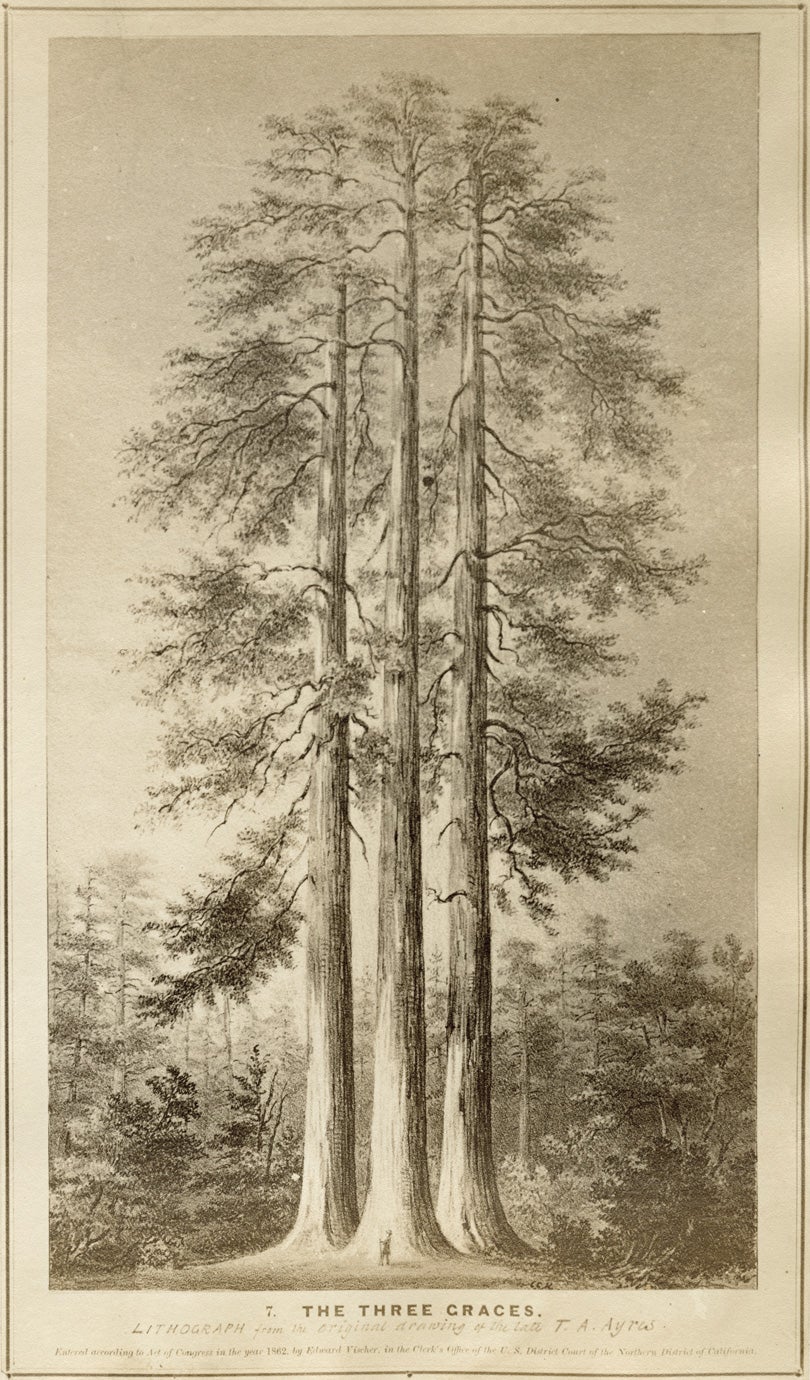 Around 6,000 species of plants grow in California. The state also has an abundance of protected and preserved public use lands and national parks—from the Channel Islands, Point Reyes National Seashore, Joshua Tree, and Yosemite to Lassen Volcanic National Park. Sequoia and Kings Canyon National Parks contain many of the oldest trees on Earth and one of the largest living single organisms by volume—the General Sherman, a giant sequoia believed to be about 2,500 years old. The tree is 275 feet tall and 102 feet in circumference.

Rocks, minerals, and fossils abound within the state’s borders. Gold, the state mineral, attracted legions of new settlers to California during the Gold Rush of 1849. The state gemstone benitoite, a rare blue crystal resembling sapphire, appears only in San Benito County. The La Brea Tar Pits in Los Angeles yields species such as the dire wolf, which became extinct about 10,000 years ago.

I Love You, California explores the state’s natural history and touches on its cultural history through the collections of the California Academy of Sciences. Invertebrates from abalone to deep sea squid, birds such as acorn woodpeckers and tufted puffins, plant pressings including the state flower, the California poppy, land and marine mammal skulls, fossils, and a myriad of minerals, are some of the many specimens that illustrate the diversity of the “Golden State.”

This exhibition was made possible through a generous loan from the California Academy of Sciences. 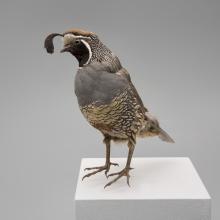 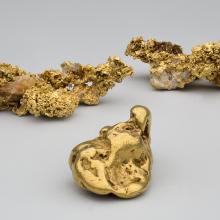 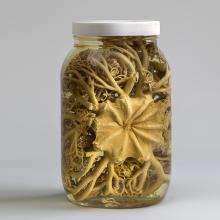 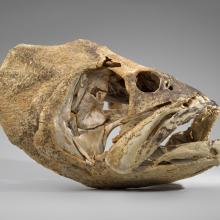 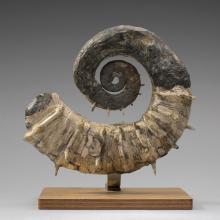 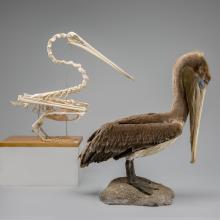 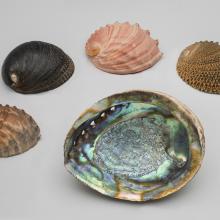 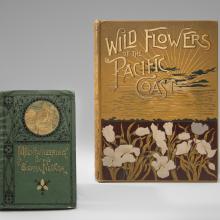 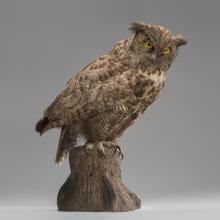 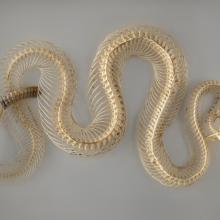 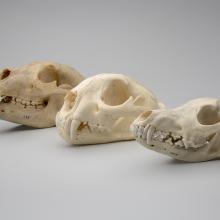 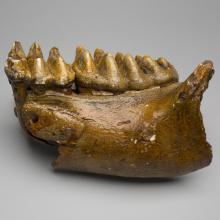