Into the Ether
Published Works on Ballooning and Atmospheric Studies, 1783–1910

First created in France during the Age of Enlightenment (1685–1789) by brothers Joseph-Michel and Jacques-Étienne Montgolfier between 1782–1783, the hot air (and later hydrogen-filled) balloon’s influence on society and culture, as well as the advancement of technology and science, was profound. Not only was it the first aircraft to voyage with human passengers into the upper atmosphere, but it also set the stage for later advances in aeronautics. This exhibition presents a unique assemblage of literary works on ballooning and atmospheric studies dating back to 1783 from our Special Collections. These include works about notable nineteenth century European and American aeronauts Charles Green, John Wise, Henry Coxwell, and the reverend John Bell and daughter Gertrude Bell, along with publications by European scientists Camille Flammarion and Georg Ludwig Hartwig. Numerous titles are from the Tony Bill Aviation Library Collection. Tony Bill, an actor, director, and Academy Award-winning producer, pursues a lifelong interest in aviation as a pilot and historian. In the late 1990s, his collection was acquired by SFO Museum and made available to the public at the San Francisco Airport Commission Aviation Library. 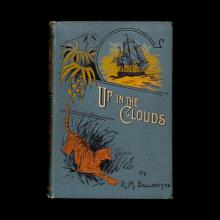 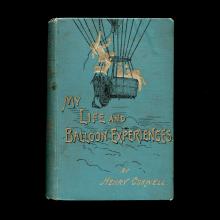 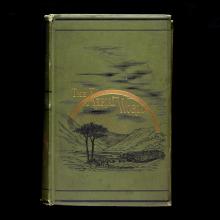 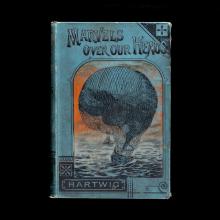 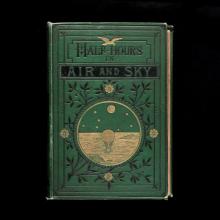 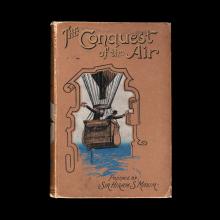