After college and a two-year stint in the United States Army, Strachwitz worked as a German teacher at Los Gatos and Saratoga high schools in California. In the summer of 1959, he traveled by bus to Houston, Texas, where he met and saw blues legend Lightnin’ Hopkins perform in a small beer joint. Struck by his improvised lyrics and spontaneous exchange with the audience, he knew he wanted to record him in that setting. Strachwitz returned the following year hoping to capture Hopkins live—only to discover that the musician was on his way to California. Strachwitz’s friend and host Mack McCormick, an amateur folklorist, musicologist, and taxi driver, then took him north to the rural town of Navasota, where the pair met and recorded Mance Lipscomb, a Texas sharecropper skilled at performing a variety of folk songs, ballads, dance tunes, and blues. 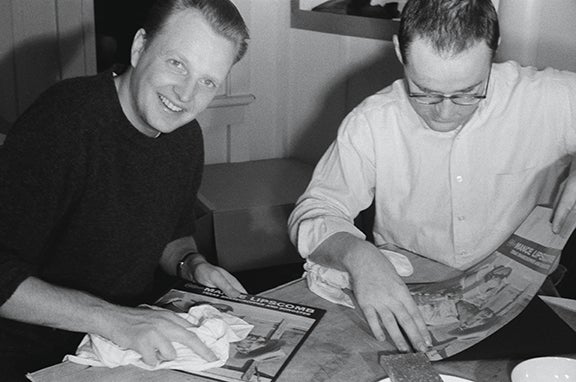 Chris Strachwitz (b. 1931) grew up in the German province of Lower Silesia, which became part of Poland following World War II. Towards the end of the war, Strachwitz and his family fled the advancing Russian army and eventually settled in the United States in 1947. Strachwitz’s maternal grandmother was an American, and one of his great aunts who lived in Reno, Nevada, hosted the family for many years before they moved to Carmel, California. During this time, Strachwitz quickly developed a passion for American vernacular music. As a shy, lanky teenager in private school, he saw the movie “New Orleans,” which starred Louis Armstrong, and he instantly fell in love with New Orleans jazz. Strachwitz started listening to radio broadcasts of hillbilly-country, rhythm-and-blues, gospel, and Mexican music and began fervently collecting 78-rpm records.

Strachwitz’s recordings continue to introduce generations of fans to a variety of vernacular musicians who might otherwise have remained unknown. He has recorded several important blues singers, and his Cajun, Creole, and zydeco releases—including the “King of Zydeco” Clifton Chenier— aided in popularizing these genres. Strachwitz’s numerous Mexican-American recordings include Flaco Jiménez and Lydia Mendoza. Strachwitz also traveled around the country recording a number of gospel steel guitarists in their homes and churches. Additionally, he made country and jazz recordings. 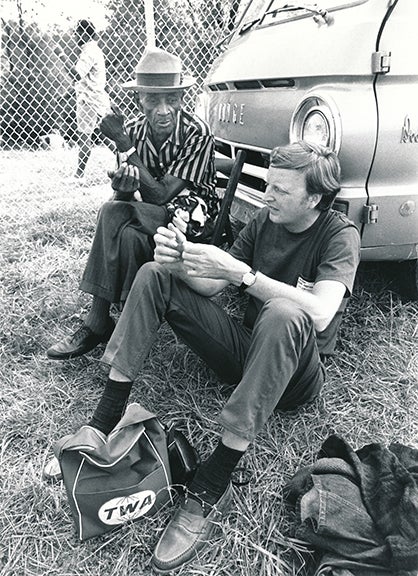 In 2016, Strachwitz won the Grammy’s Trustees Award, which parallels a Lifetime Achievement Award. The same year, Ed Littlefield’s Sage Foundation purchased the Arhoolie label and gifted it to Smithsonian Folkways Recordings in order to preserve Strachwitz’s important contributions to the history of American traditional music in perpetuity.

Special thank you to Chris Strachwitz and the Arhoolie Foundation for all of their assistance with the exhibition, to Smithsonian Folkways Recordings for preserving and disseminating Arhoolie Records in perpetuity, and to Maureen Gosling for supplying most of the film footage for the movie clips.

♪ Watch a short movie about the story of Arhoolie Records and the music recorded by Chris Strachwitz here. 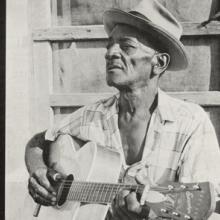 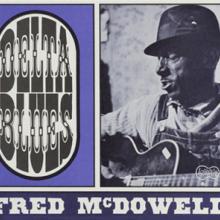 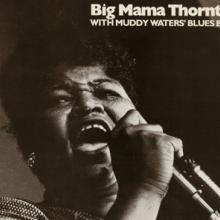 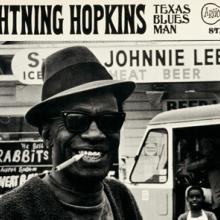 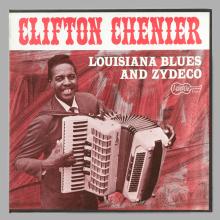 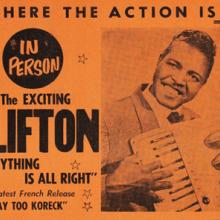 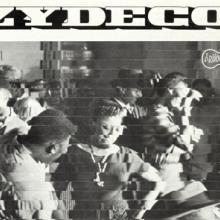 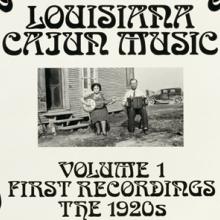 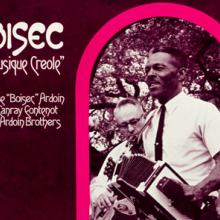 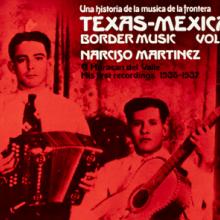 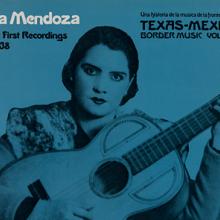 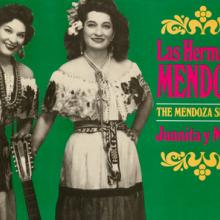