In his series, Chemical Alterations, artist Doug Fogelson uses photography to raise questions about humankind’s impact upon the natural world. The images—chemically altered views of seemingly pristine landscapes—honor the rich diversity of the natural world while implying the artist’s concern with its fragility.

Fogelson begins by visiting biologically diverse regions and making landscape photographs, working with a traditional analog camera and medium format film. Back in the studio, the artist alters the resulting imagery by scratching, soaking, and spraying the photographic negatives with common household and industrial chemicals. The chemicals deteriorate the dye coupler layers in the film, revealing prismatic colors and crystallized patterns while permanently altering the negative. Tranquil images of tropical forests, placid lakes, and desolate mountain ranges become corroded, reshaped, and imbued with shockingly artificial hues. In this way, the images reflect the serenity of the natural world while encouraging us to contemplate the environmental degradation caused by human intervention and industry.

Doug Fogelson is a Chicago-based artist and photographer. He studied at the School of the Art Institute of Chicago and Columbia College Chicago. Fogelson’s photographs are held in notable public and private collections including the J. Paul Getty Museum in Los Angeles, the Museum of Contemporary Photography in Chicago, and the Elmhurst Art Museum in Illinois, among others. His photographs have been featured by publications including ARTnews, Artforum, Photo District News, and Harper’s Magazine. Fogelson’s work has been the subject of solo exhibitions at venues including the Goethe-Institut in Chicago, Sasha Wolf Projects in New York, Alpineum Produzentengalerie in Lucerne, and has been included in group exhibitions at the Museum of Contemporary Photography in Chicago, Matthew Marks Gallery in New York, and the Hyde Park Art Center in Chicago, among others. Fogelson founded and directed Front Forty Press, an independent publishing imprint, and has taught in the Photography Department of the School of the Art Institute of Chicago. 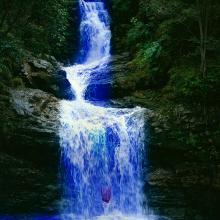 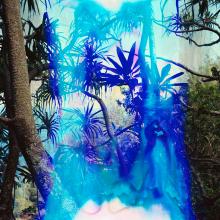 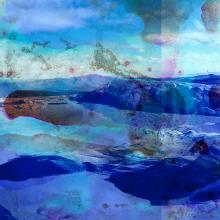 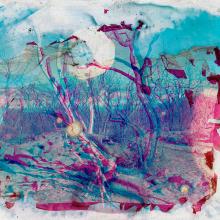 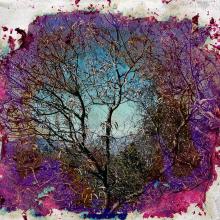 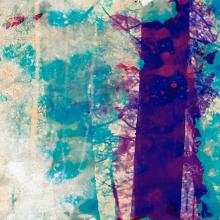 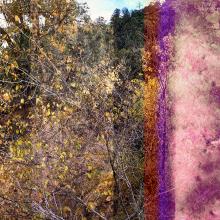 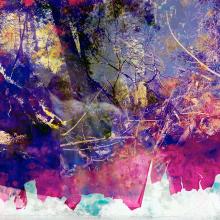 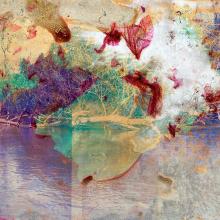 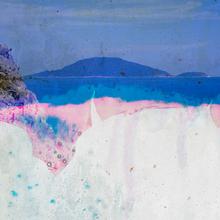 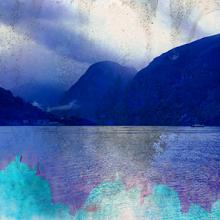 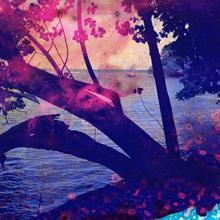