California played a central role in the formation of a modern American aesthetic during the mid-twentieth century. Decorative arts and design reflected exciting new technologies and forms of expression. As modernist artists and designers looked beyond traditional methods and towards the future, some also found inspiration in the handmade qualities of crafts. Many of the Golden State’s most innovative artists and designers were women who faced great adversity due to prevailing gender inequality. The most determined women pushed forward, driven by enthusiasm, strength, and creativity. 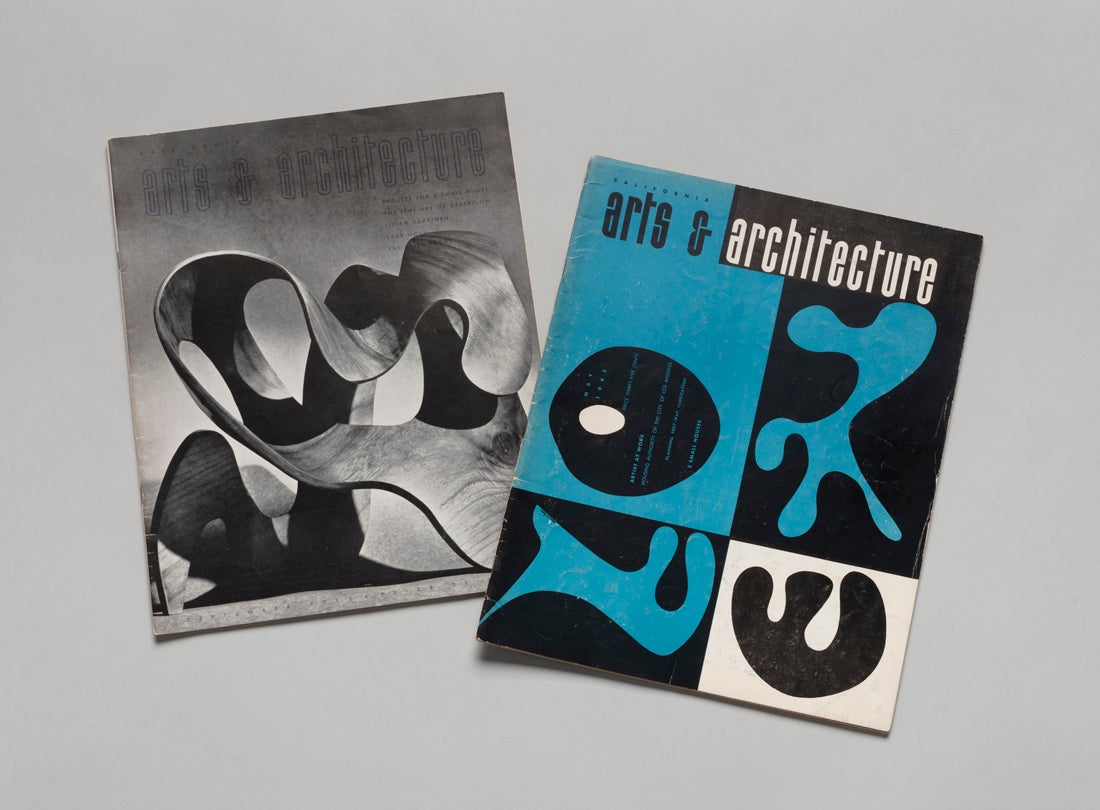 To protect themselves from potential disadvantage, some women artists signed only their first initial and last name to their artworks. In defiance, San Francisco artist Doris Hodgson Bothwell (1902–2000) changed her legal first name to Dorr, a nickname from childhood that she preferred. Ray Eames (1912–88) was an artist and designer who did not initially receive full recognition for her work. Aligned with mid-century conventions, her husband Charles Eames (1907–78) was attributed as the designer for all Eames Office products, although the dynamic couple designed together with the rest of their team.

Many artists and designers faced other complex challenges. During the Second World War, Ruth Asawa (1926–2013) escaped extended incarceration in a Japanese American internment camp with a scholarship to Milwaukee State Teachers College (now University of Wisconsin-Milwaukee). After training for three years to become an art teacher, she was denied the necessary internship for graduation due to postwar racism. Asawa became a renowned artist and advocate for art education, and in 1982, she helped establish a public arts high school—renamed the Ruth Asawa San Francisco School of the Arts in 2010.

California Modernist Women: Groundbreaking Creativity introduces these and other artists who worked in California and the San Francisco Bay Area. Ruth Asawa and Ray Eames, along with jeweler Margaret De Patta (1903–64) and potters Edith Heath (1911–2005) and Marguerite Wildenhain (1896–1985), are internationally acclaimed, and appreciation for their work continues to grow. Other outstanding artists including Dorr Bothwell, sculptors Freda Koblick (1920–2011) and Mary Fuller McChesney (1922–2022), potter Eileen Reynolds Curtis (1915–77), artist and designer Zahara Schatz (1916–99), and multidisciplinary artists Esther (1896–1992), Helen (1898–1985), and Margaret Bruton (1894–1983), enjoyed success in their time, yet were overlooked in subsequent years.

A very special thank you to Steve Cabella and the Modern i Shop for making this exhibition possible, with many thanks to The Estate of Ruth Asawa and Eames Institute for their contributions. 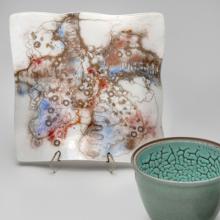 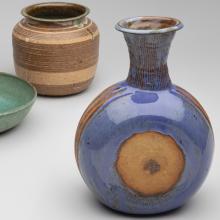 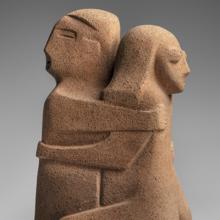 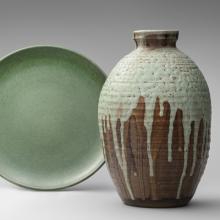 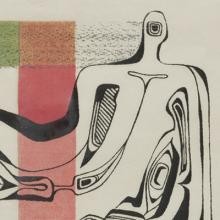 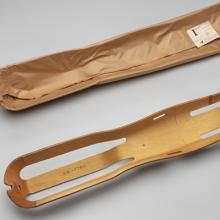 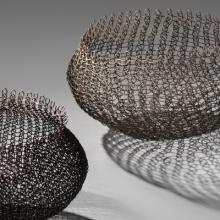 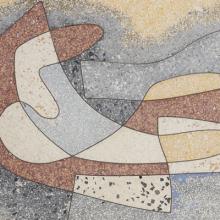 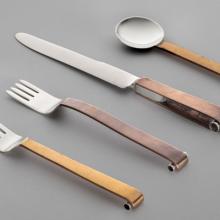 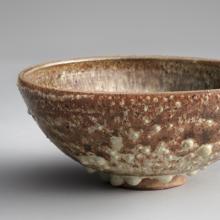 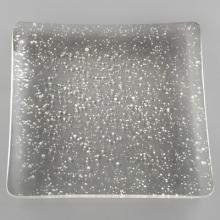 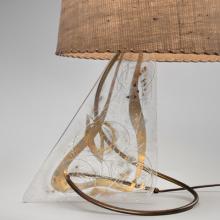