Hong Kong-born photographer and physician Elaine Ling has lived in Canada since the age of nine. Ling has traveled the world photographing and practicing family medicine among the First Nations people in Canada’s North and Pacific Northwest and among the indigenous people in Abu Dhabi and Nepal. As a seasoned adventurer, Ling feels most at home with her view camera across the great deserts of the world, sleeping under the stars.

In the arid and infertile regions of Africa, Madagascar, and Australia, the baobab tree grows to a gigantic size—one of the largest living plants in the world. With a potential lifespan exceeding one thousand years, the miracle of the baobab tree is that it is a renewable source of material for the essentials of human life: textiles, nets, baskets, and roofing. Its fruit is a rich source of nutrition and medicine. The trees are deeply connected with the daily existence of those who live in close proximity. Ling’s Baobab: Tree of Generations captures the role these giants play in the lives of its human neighbors. These images reflect the resilience and transience of life from generation to generation for nearly a millennium. 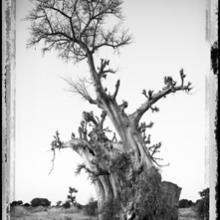 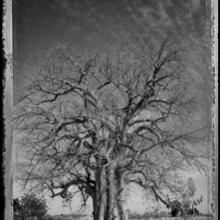 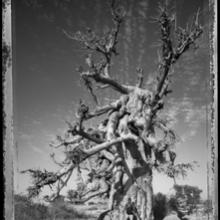 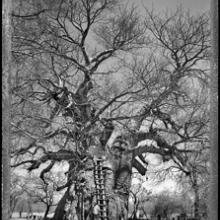 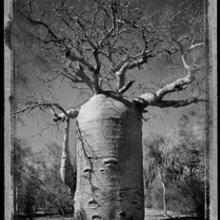 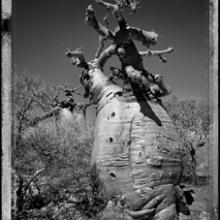 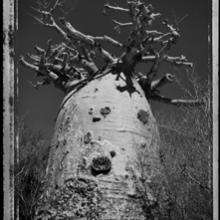 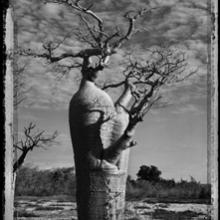 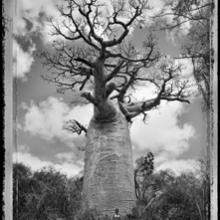 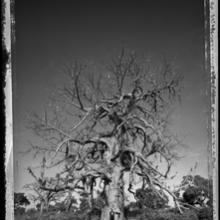 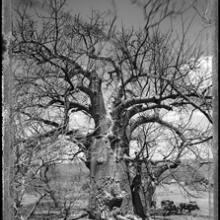 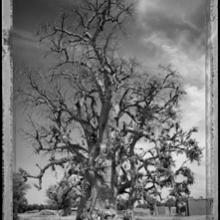